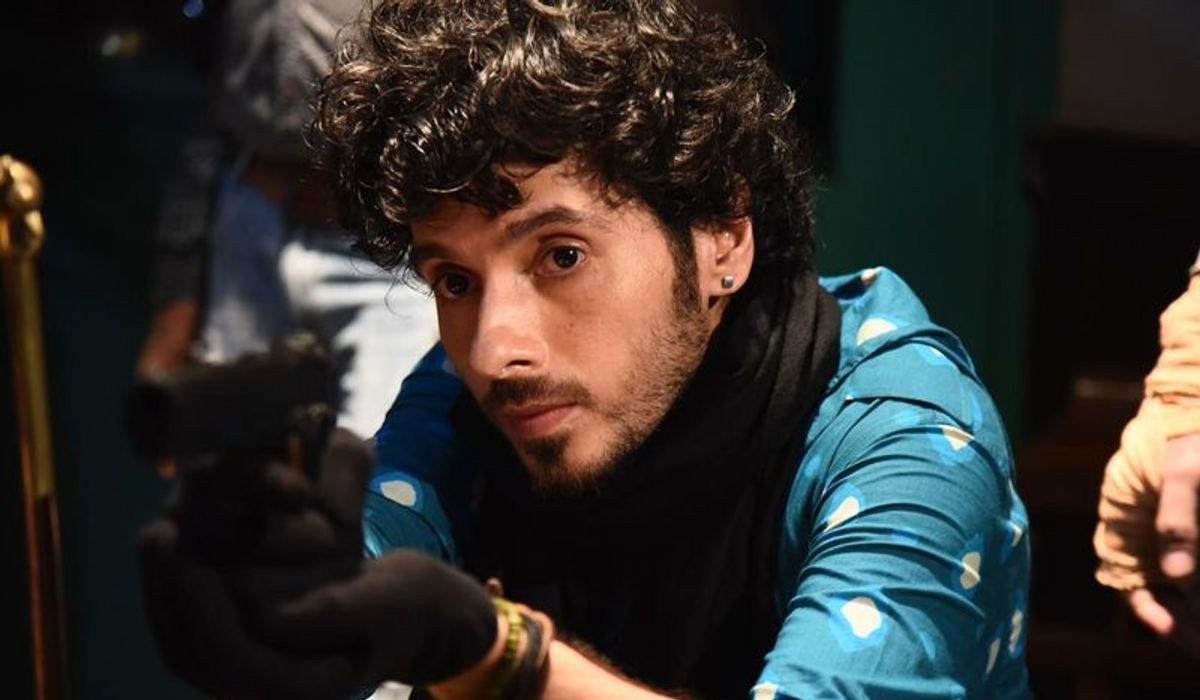 Divyenndu Sharma has been living the dream ever since he played the acclaimed role of Munna Tripathi in the web series ‘Mirzapur’. He has gained such a huge fan following and has almost become synonymous with that of his digital character. ALTBalaji seems to have tried to capture this very essence as he is cast as the lead in their new title named ‘Bicchoo Ka Khel’.

Nobody in their right minds would have ever expected Divyenndu Sharma to portray the role of a hardcore gangster whose mouth works faster than his gun and language gives you the typical gangster vibes especially after his early projects like Pyaar Ka Punchanama, but I guess that is the brilliance of the OTT space.

It gives an equal opportunity to most people. We can discuss a lot about this, but that is not the point of the article right now. People loved Divyenndu as Munna bhaiya, and many of the fans were really sad after his demise during the end of Season 2 (Oops I hope you saw Mirzapur 2 before reading this.) but ALTBalaji seems to have jumped the wagon and has cast Divyenndu as a small-time goon on a path to revenge filled with abuses and gunshots being fired all around In ‘Bicchoo Ka Khel’. Though it may be a touch milder than Mirzapur, it seems to have the same underlying premise.

Watching Divyenndu on screen has always been a treat and ALTBalaji may have just picked him up for the perfect role as the fans will once again get to see him imbibe the kind of personality that brought him so much fame. While it doesn’t seem that ‘Bicchoo Ka Khel’ will offer us something path-breaking Divyenndu and Zeishan Quadri in lead roles for a variation of a gangster drama brings a lot of promise along with it.