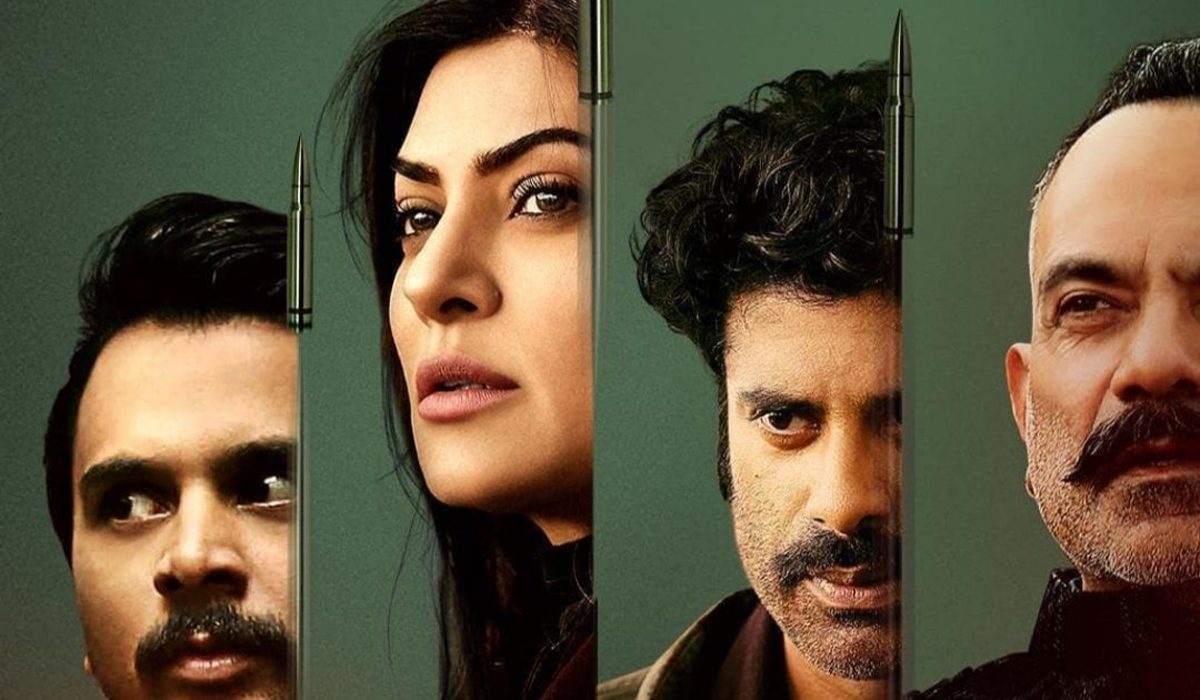 Sushmita Sen is making a comeback as an actress after a long gap of almost five years. Instead of a film, she picked a series on a digital platform. It also marks her debut in this space.

The trailer of Aarya was out three days ago. The response has been sensational, nothing short of a blockbuster. The trailer has surpassed over fifteen million views, as we write this. A lot of credit for it goes to Sushmita Sen, who is returning after a hiatus. Not that she is a box office force otherwise, but Sushmita still has that star aura which has been presented with the right elevation.

The perfect packaging making the show look grand and slick has additionally worked in its favour. Ram Madhvani directs and produces Aarya. It is said to be an official remake of Dutch series Penoza.

The setting related to drug (opium) mafia and a woman raising the ranks of power corridor. All this while also simultaneously taking care of the family is the theme of the series. Sushmita Sen plays the powerful title role.

Apart from Sushmita Sen, there are many other known faces in supporting roles. Chandrachur Singh, Namit Das, Sikander Kher are some of the names. They collectively bring the expectations regarding performances, a notch higher.

The Hotstar Special series comprises of nine episodes. All of those will stream from June 19th on Disney Plus Hotstar. Watch this space for more updates on the exciting series coming soon on the web.