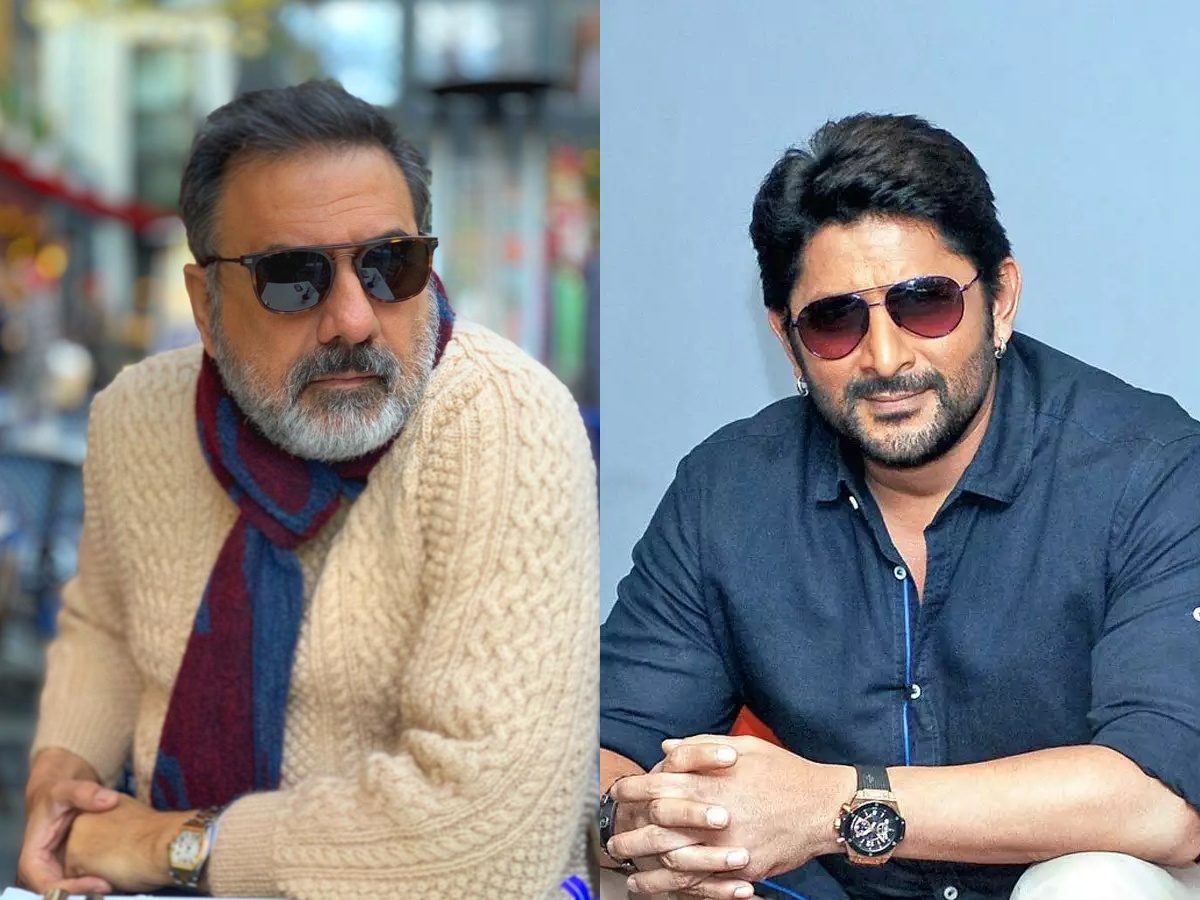 Amazon Prime Video has a new comedy project coming up and the OTT giant took to twitter and instagram to share a video teasing of what is about to come. Given the content of the cryptic video, it can easliy be made out that it’s going to be a hilarious ride.

This new show tentatively titled ‘LOL – Hasse Toh Phasse’ will be hosted by Boman Irani and Arshad Warsi and will have 10 of India’s most entertaining and diverse comedians compete to keep a straight face while attempting to make their contenders laugh.

It will be a 6-hour long comedy duel wherein the comedians are supposed to prevent themselves from laughing and whoever is unable to control his/her laughter gets eliminated one by one. The winner will be the one who manages to keep a straight face until the last and will win the competition.

The show will have six episodes and is supposed to come out in April itself. The contestants who are all ace comedians and social figures include Cyrus Broacha, Mallika Dua, Gaurav Gera, Sunil Grover, Aakash Gupta, Kusha Kapila, Aadar Malik, Suresh Menon, Aditi Mittal and Ankita Shrivastav.

Amazon’s ‘LOL – Last One Laughing’ has been made in many countries before and this time it’s India’s turn to join the league. While all these comedians have made us laugh on multiple occasions, will they be able to control their laughter? Find out only on this latest Amazon Original show ‘LOL – Hasse Toh Phasse’.