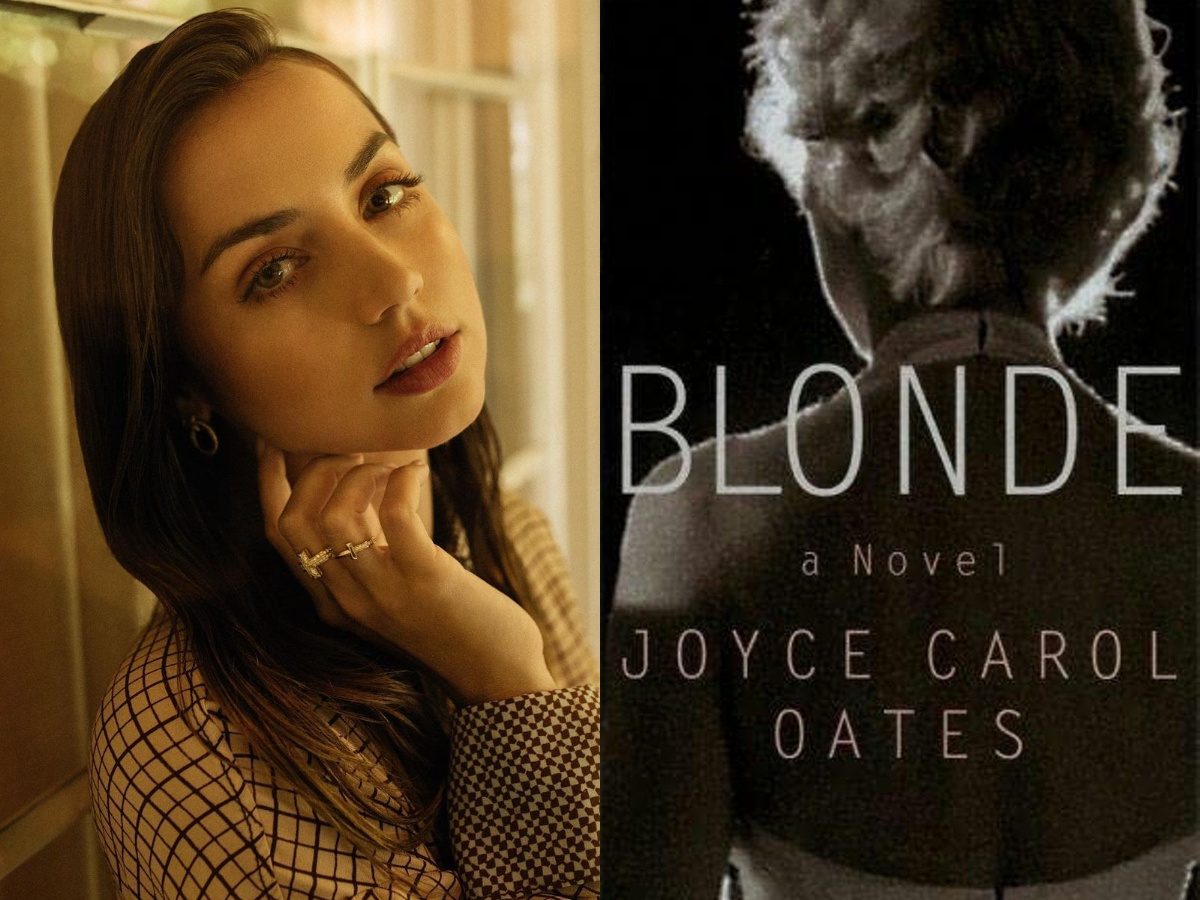 Netflix entered 2021 with a bang, it recently dropped a video that showed various actors and directors in a group chat typing away. Apparently that was to show us how big of a slate it is this time from Netflix’s side. Releasing over more than 70 Netflix Originals, Netflix is planning to release one each week. Also, this is the bigger Hollywood star-studded ones, there are again many from various other regions that will be releasing along with it. 2021 sure will be one year from Netflix’s side.

Amongst these movies, there will be a movie that will showcase Hollywood’s biggest ever icon’s “fictionalized” personal life. She is still regarded as the biggest sex symbol in history. She is considered to be one of the richest dead icons; the reason being she is still everywhere and that alone earns her estate a lot per year. This is none other than the beautiful, blonde bombshell Marilyn Monroe that still makes people go crazy about her beauty. Her movie is named “Blonde” and is inspired by the events stated in the novel of the same name.

The novel is written by Joyce Carol Oates and the movie will be starring Bond Girl Ana de Armas, Adrien Brody, Bobby Cannavale, and Julianne Nicholson. The movie is being produced by Brad Pitt, along with other producers and directed by Andrew Dominik. in 2010, it was announced that Naomi Watts would be playing the role of Marilyn, while after a few years, in 2014 Jesscia Chastain replaced Watts for the character. In 2016, it was announced that Netflix will be distributing the movie. While the leading lady was still not finalised, in 2019 the character went to Ana de Armas and finally in the later half of that year the movie was finally being filmed.

The movie and novel is said to be “fictional” because the writer of the novel had earlier made it clear that it is written inspired by the events in Marilyn Monroe’s and also the people she was known to be surrounded with throughout her life. The events that played out in the novel might not be the exact replica of whatever happened with Marilyn. Even though it is being made clear over and over again that this will be a “fictional” piece, everywhere else it is being described as a biography.

At the moment, the movie has no release but the makers and Netflix have made it clear that it will be releasing in 2021, which adds it to the list of Netflix originals releasing this year.