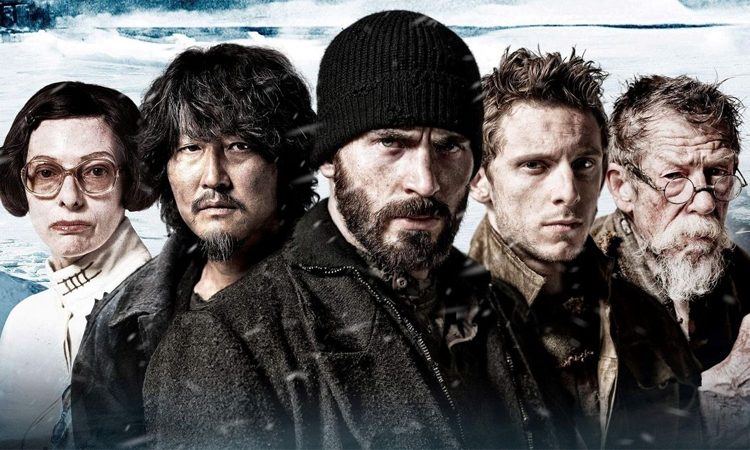 Bong Joon-Ho’s Snowpiercer was one of the finest movies of 2013, much-appreciated for its premise, and the performances of leads, Chris Evans and Tilda Swinton. It was also Oscar-winning director Bong Joon-Ho’s first English language feature. The movie has now been reprised in the form of a TV series, and it will arrive in India on Netflix.

A climate experiment to control global warming goes terribly wrong, triggering a second ice age and transforming the world into a frozen wasteland. Snowpiercer is set seven years after the event, and follows the remnants of humanity who inhabit a gigantic, perpetually moving train that constantly circles the globe. One round that the train, called Snowpiercer, makes across the globe is marked as one year on the train.

Survivors on the train are separated into the various compartments, on the basis of the class and social positions unique to the train. The front, opulent compartments are reserved for those who are placed higher in the social hierarchy of the train. Lower social order humans languish in squalid conditions in the tail of the train.

Bong Joon-Ho is aboard the project as executive producer. No release date for Snowpiercer TV series has been set yet. But rest assured, we’ll inform you as soon as the date is revealed by Netflix.