Home News Brahmastra On OTT: Will A Biggie Like It Boost OTT Fortunes? 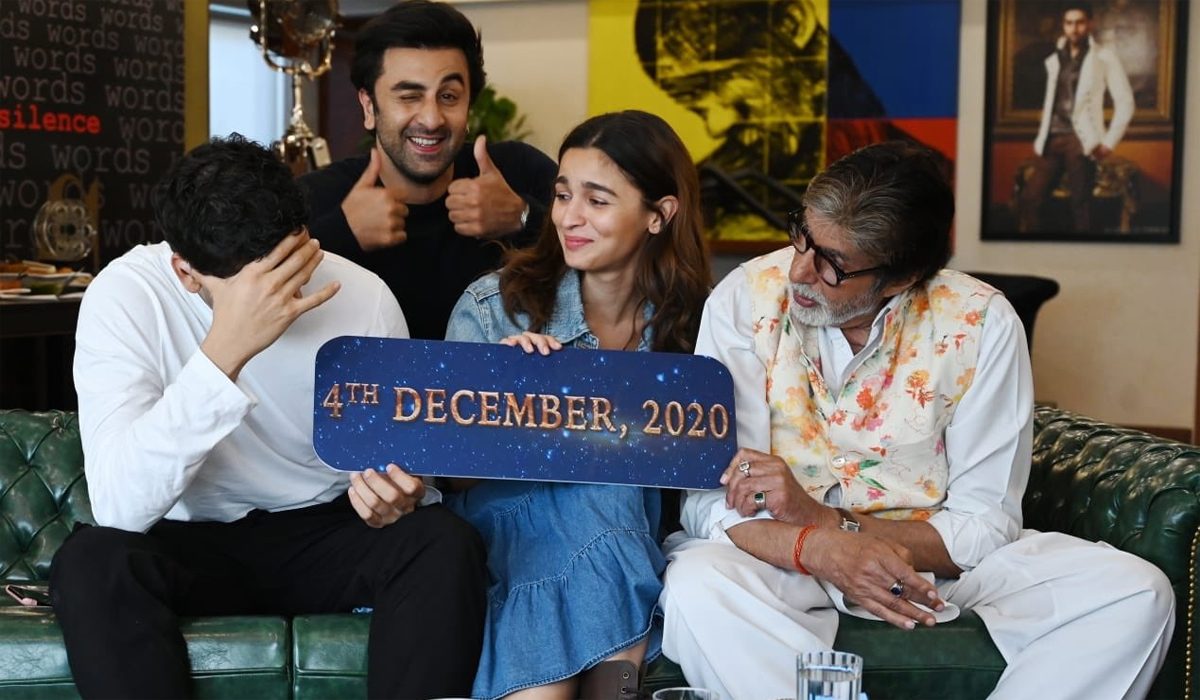 OTT has truly come as a blessing in disguise for all the movies which were due to release this year. While some of the movies garnered blockbuster response, majority of them didn’t fared well. And this started the discussion on the topic that will a major film of a major actor be able to hook the viewers to their digital screens?

This debate was somewhat settled with Akshay Kumar’s Laxmii which was being touted as “THE” movie which will be bringing the glory to Disney+ Hotstar who after Dil Bechara & Lootcase didn’t had any major success. But alas! The movie was panned by both critics as well as the audience.

Now reports suggest that Disney+ Hotstar which signed around 4 movies with Fox Star Studios – Dil Bechara, Lootcase, Sadak 2 and Laxmii thought of asking Fox Star, regarding giving the release of Brahmastra to them. For those of who aren’t familiar with Brahmastra, it is a magnum opus being presented by the acclaimed director Ayan Mukerji (Wake Up Sid, Yeh Jawaani Hai Deewani. With a power packed starcast of Ranbir Kapoor, Amitabh Bachchan, Alia Bhatt, Nagarjuna, Mouni Roy and others, Brahmastra is been looked as the movie which might possibly change the course of Indian cinema.

With a movie of such calibre getting released at a OTT platforms will surely be a big thing for the streaming giants. But should a big movie like this skip theatrical release where they can garner much greater profit than OTT platforms? The answer is ready with everyone. And Karan Johar who is the producer of the movie hasn’t entertained this particular idea and feels that a big scale movie like Brahmastra should and would be releasing only on theatres and being a VFX laden movie, the experience that it is going to bring to the cinema will probably be matched by none.

So it might have been an interesting update if Disney+ Hotstar would have had some lead on their quest for ‘Brahmastra’ but it seems that some movies are made for big screens and should be watched there only. And if the talk is about viewership then small movies with great content also provides greater viewership than a movie featuring “stars”.