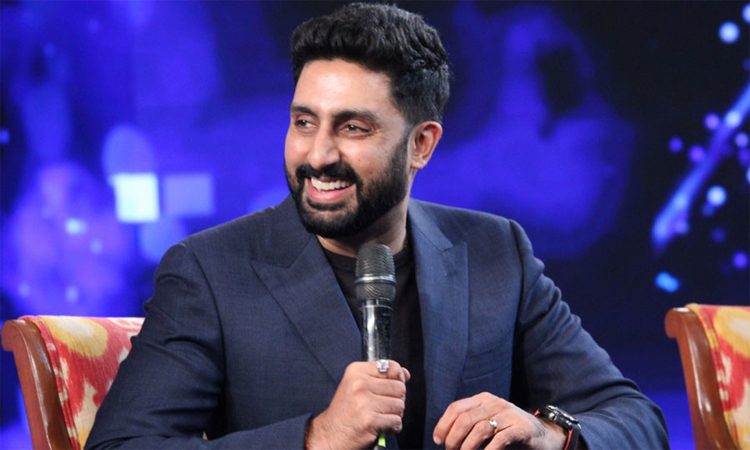 Abhishek Bachchan has been unarguably one of the most versatile actors in Bollywood. He has done a wide variety of roles with many critically acclaimed directors. However, the lack of success has dwindled his currency as a star.

Given the current opportunities that Abhishek is getting as lead actor in movies, it was but natural to look for other avenues, and that’s how he ended up debuting on the digital space. The actor of films like Yuva, Guru, Bluff Master and others, is soon going to be seen playing a lead in the second season of critically acclaimed series Breathe.

What is more exciting is that Abhishek will be playing a character for the first time in his career. According to reports the actor will be seen essaying the role of a psychiatrist in the series. It has already got his fans super kicked. In the first season, Madhavan had played a football coach, and this looks to be quite a departure from that zone.

Apart from Abhishek Bachchan, Nithya Menen and Saiyyami Kher make their online debut with Breathe Season 2. The shooting of the series is complete, and currently, post-production activities are going on. The Amazon Prime original is expected to get a streaming date soon.