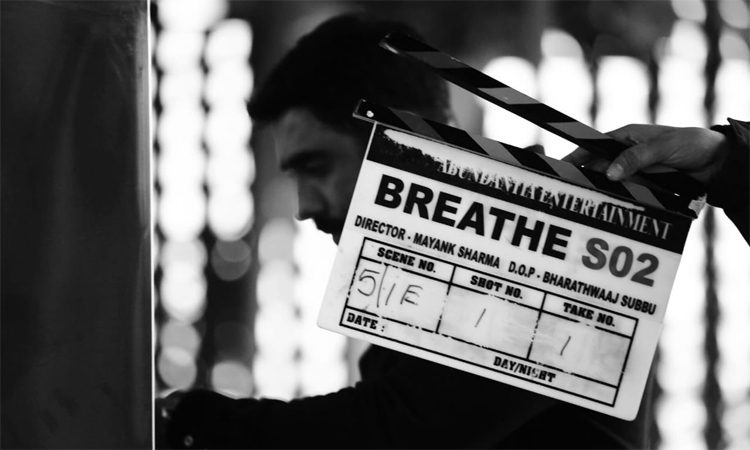 The shooting of the second season of Breathe has been completed. The principal cast of the series expressed an emotional farewell as they are no longer going to work together.

Amit Sadh who was part of the first season will reprise his role in the second season, but the rest of the cast has been revamped. The exciting additions this time around are Abhishek Bachchan and Nithya Menen. Breathe Season 2 will mark the digital debut of both these stars. Besides them Saiyyami Kher is also part of the new season.

It will be interesting to see how the story progresses in the second season. Will it be centred on Amit Sadh reprising his part and everything else being new or a direct continuation needs to be known.

Mayank Sharma who directed the original series, handles the second season as well. Now that the shooting is complete, the fans of the stars part of the series are expecting an announcement regarding the release and other promotional stuff. Let us see when the makers come up with those announcements. Breathe season 1 debuted online on January 2018. Follow us on Google News