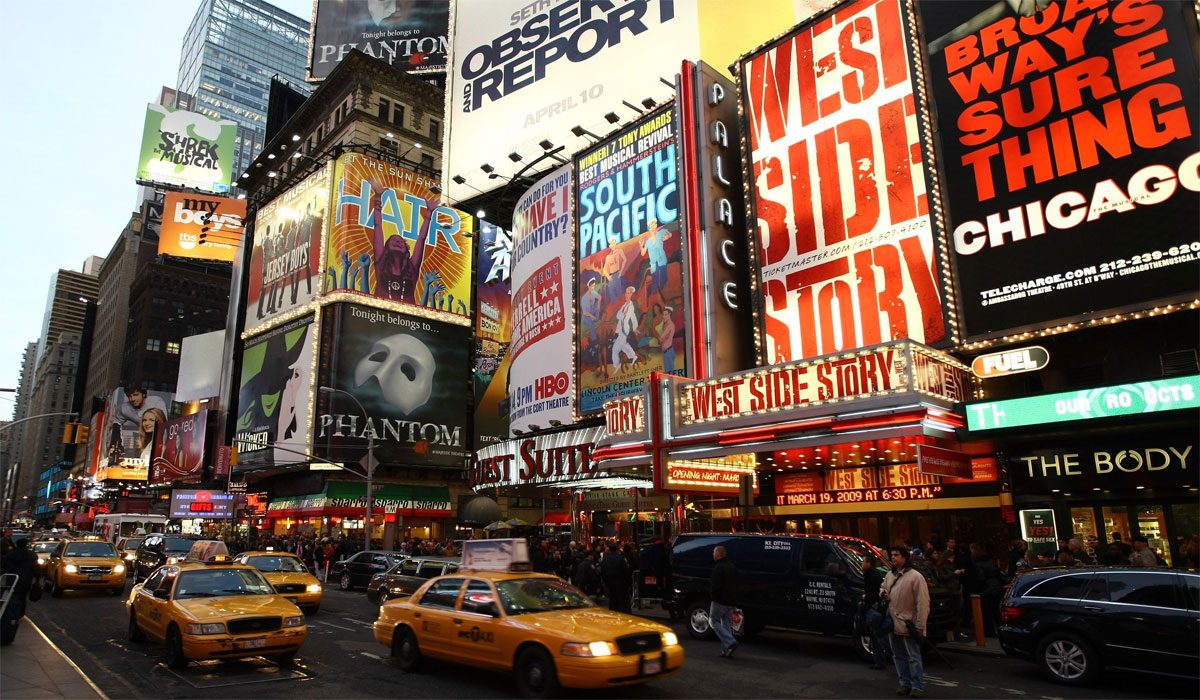 At the turn of this year (2021), multiple OTT streaming platforms were aiming to bring theatrical plays as well as the live experience of a theatre onto their streaming platform. But, a few hours ago, New York Governor Andrew Cuomo announced that Broadway theatres will be allowed to open at 100% capacity starting September AKA “The Fall Season of Broadway”. Not taking into account if this second wave of the coronavirus will lead to another difficult wave or if the current wave will finally be stopped for good, OTT giants such as Netflix and Disney+ who were making plans to create original plays for the platform are now in heavy doubt.

In a previous article written by us about OTTs taking up plays on their platform, we had said that there would be three possible outcomes. They were:

1.The plays do not actually do well on OTTs. Theater fans will watch these new plays as they roll out on the digital platform but then will return to theaters as soon as it becomes safe to do so.

2.This new artform attracts/ creates a new niche audience for these plays. Hardcore theater buffs will return to auditoriums once it is safe to do so, but now with a new target audience, theater directors will continue to release plays on OTT platforms.

3.This new artform becomes a resounding success among most theater buffs. Its new popularity might pose a danger to the release of plays in old school auditoriums, but OTTs platforms will likely return with better deals and offers for playwrights and theater directors to expand the artform on the digital stage.

We thought a mix of two and three would happen, but it looks like there was a fourth possible outcome – The plan for OTTs to feature theatre plays do not even come through at all. At least, it looks like the plan is dead in the US for now.

But fear not Indian theatre buffs, for this plan seems to be in “full steam ahead” mode in our country. Because, if you haven’t noticed – we are currently going through one of the worst responses among countries, to the second wave of the Covid-19 since the US’s first response to the first wave at the time of the pandemic. While this is not a good thing, there is a very good chance that we will have to stay indoors for a long period of time and hence, no more theatre plays. And as a response to this inevitable future (we think, and to capitalize on the situation), Bollywood actor Shreyas Talpade launched an exclusive OTT platform for theatre artists and plays called “Nine Rasas”.

With lockdown being considered by the Indian central government (with the state of Kerala about to go into lockdown for a week), moving to OTTs seems to be the only viable option for theatre artists at the moment.