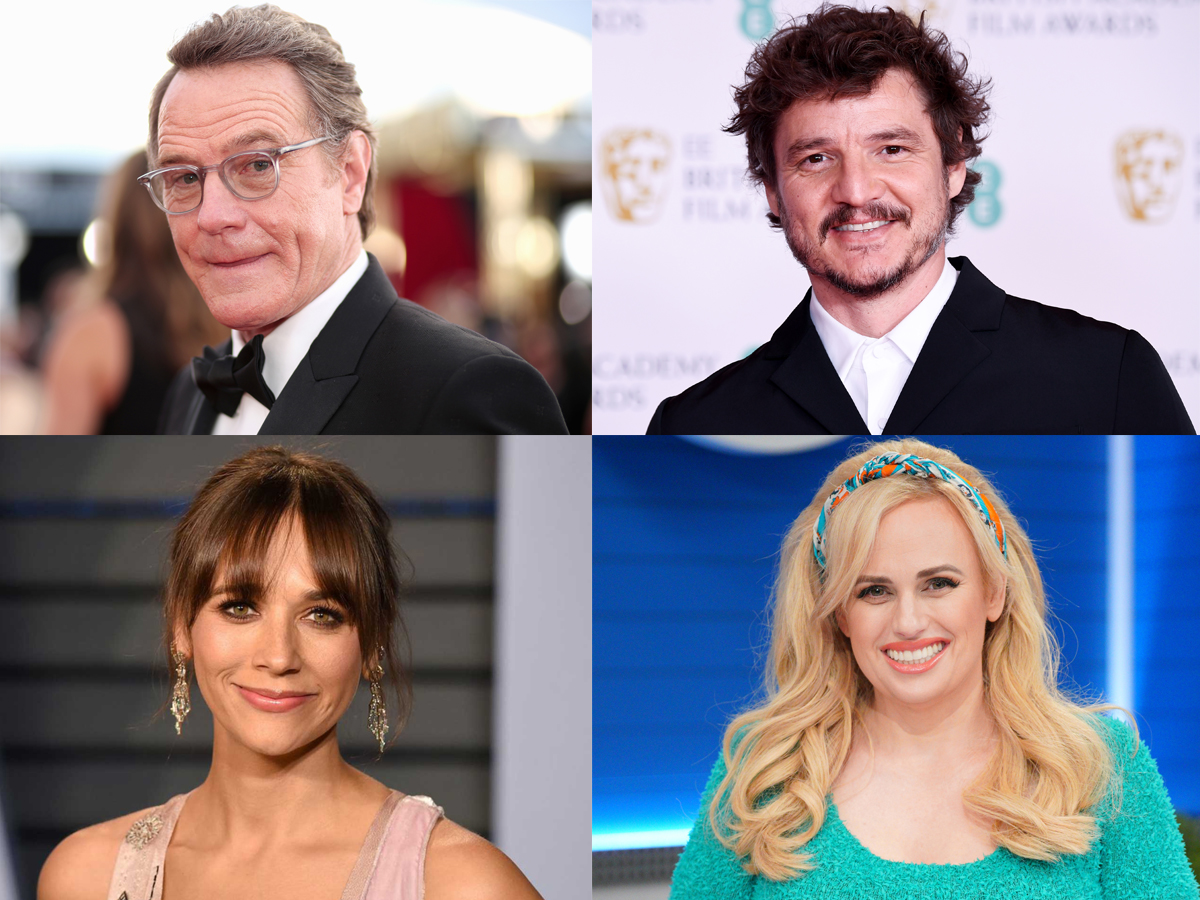 Eight animal families and eight star narrators, that’s what Netflix’s upcoming nature series ‘Animal’ is going to be about. Set to premiere on 10th November, 2021 on Netflix, ‘Animal’ season one comes from Plimsoll Productions.

First season of ‘Animal’ on Netflix will follow eight families of the wild nature and these include a mother lioness, a wild dog family, a kangaroo joey and a young giant pacific octopus. Filmed completely during the lockdown, with travel restrictions in place, it was not possible for the Netflix team to reach certain inaccessible locations. The series in such countries was shot using local camera operators.

Moreover, ‘Animal’ will also have a season two on Netflix that will revolve around dolphins, bears, birds of prey and apes. The narrators for second season, that will launch in 2022, are no less than the first and include stars like Andy Serkis (‘Black Panther’, ‘Avengers: Age of Ultron’), Anthony Mackie (‘The Falcon and The Winter Soldier’, ‘Outside The Wire’), David Harbour (‘Stranger Things’, ‘Black Widow’) and Uzo Aduba (‘Orange is the New Black’).

‘Animal’ season 1 will premiere only on Netflix on 10th November, 2021.Follow us on Google News