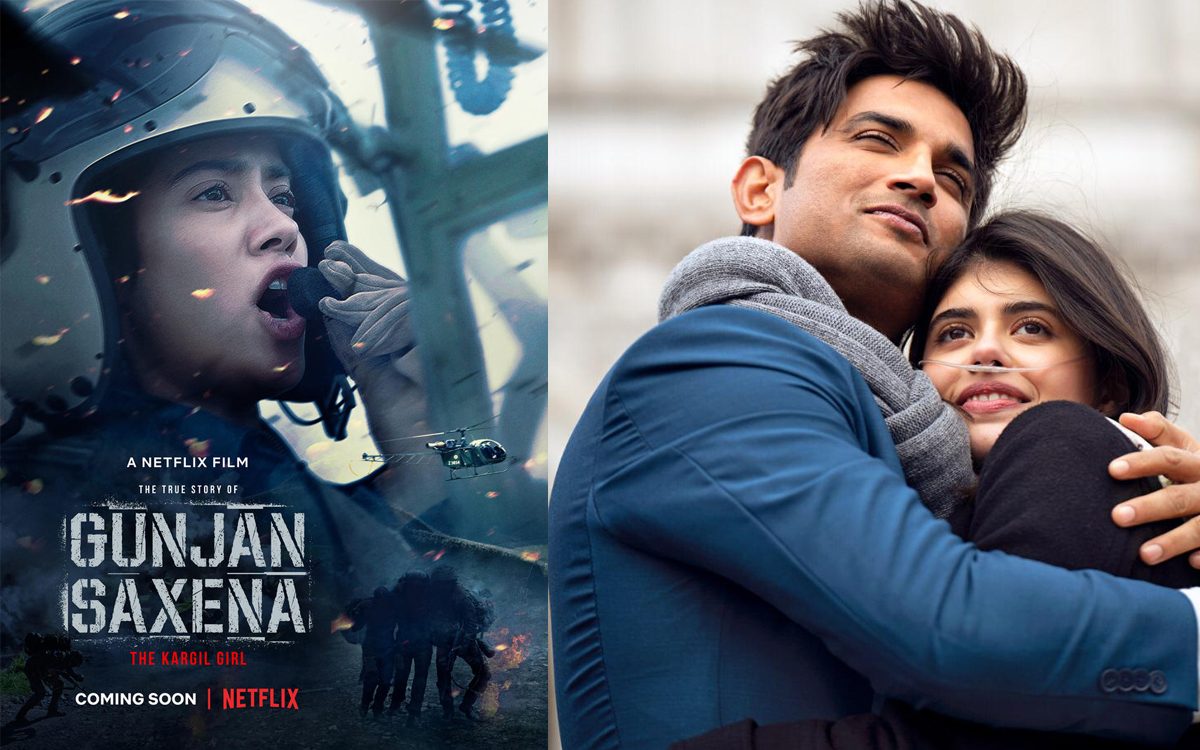 There is a change coming around in the Bollywood film industry not just in terms of content creation but also in the way content is being consumed by the masses. The debate regarding digital release of films has created a massive rift in the film industry. Multiplex chains such as INOX have issued statements against producers who are opting for a digital release instead of waiting for movie halls to reopen. Similarly, PVR cinemas express disappointment on the release of Shoojit Sircar’s Gulabo Sitabo on Amazon Prime Video.

But more and more filmmakers are seen to be opting for OTT. From Gunjan Saxena, Shakuntala Devi, Laxmmi Bomb, Dil Bechara, Bhuj, Sadak 2, Mimi, Loot Case and Shiddat are some of film releases that have been confirmed for OTT platforms.

On one hand, the theatre owners have argued that they have made huge investments on infrastructure and they generate huge employment opportunities. Thus, is a grave cause of concern for those who earn their bread and butter from the film industry.

But on the other hand, approximately six films are usually lined up every Friday for the release. Due to lack of demand and pressure from big production houses, cinema halls are often unable to slot all movies leading to filmmakers suffering huge losses. With films releasing on OTT, the competition and the losses for low budget and parallel cinema is minimised. That being said, movie halls are perhaps still the best medium to watch a film.

Thus, although the theatres still draw an enormous footfall, the streaming platforms’ presence can no longer be ignored. A digital release has evolved into a game of cutting losses and creating niche audiences. As technology progresses however all mediums need to adapt. Theatres faced a similar threat with the advent of VCRs, VCD, and DVDs. Now the streaming platforms are posing a similar threat. The viewer is the king today, with a platter full of options and the freedom to choose any of them as per their interest. The need of the hour for multiplex chains is to adapt.