Home News Can Shraddha Kapoor Recreate the Sridevi Aura With ‘Chaalbaaz in London’? 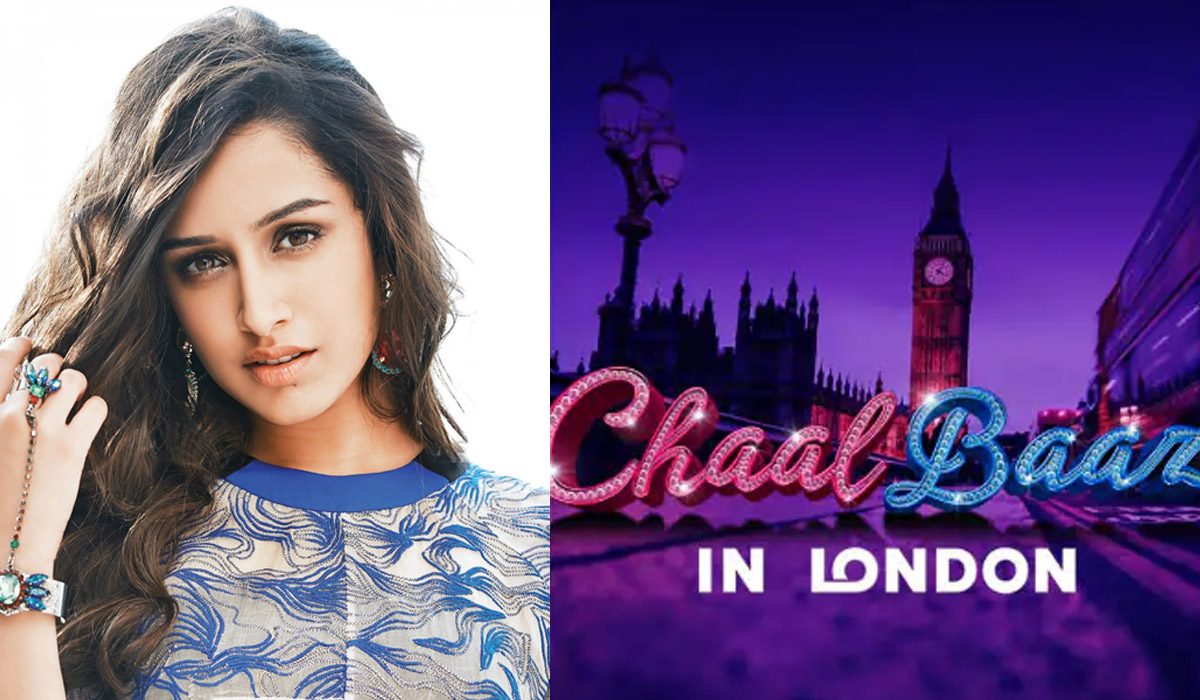 Shraddha Kapoor has pulled off several roles impressively in her projects, whether they required her to be the cute girl next door or the stunning femme fatale, but for the first time in her career, Shraddha Kapoor will be doing a double role in a film. Shraddha Kapoor is all set to play the lead role in ‘Chaalbaaz in London,’ which is a remake of the immensely popular ‘Chaalbaaz‘ that starred Sridevi in the lead.

‘Chaalbaaz In London’ will be produced by T- Series, Ahmed Khan, and Shaira Khan’s Paper Doll Entertainment. Pankaj Parashar is set to direct the film. He also directed the original ‘Chaalbaaz.’

Shraddha Kapoor was last seen in ‘Baaghi 3’ and has also showcased her abilities throughout her career as she has worked on different themes right from music to action and romance drama ever once in a while.

Chaalbaaz had released way back in 1989 and won a lot of appreciation from the audiences. The original film was the story of two twins Anju and Manju, who were separated due to circumstances and accidentally got switched. Anju is shy and starts living a rustic life, whereas Manju plots revenge against her evil uncle.

While the film’s plot may not have been the most original one considering that there have already been several storylines that walk on the same theme, Sridevi carried this film on her shoulders and made it her own with her portrayal of the twins with utter grace and elegance.

We hope that Shraddha Kapoor will be able to provide the same kind of charm and screen presence that left us all in awe of Sridevi.