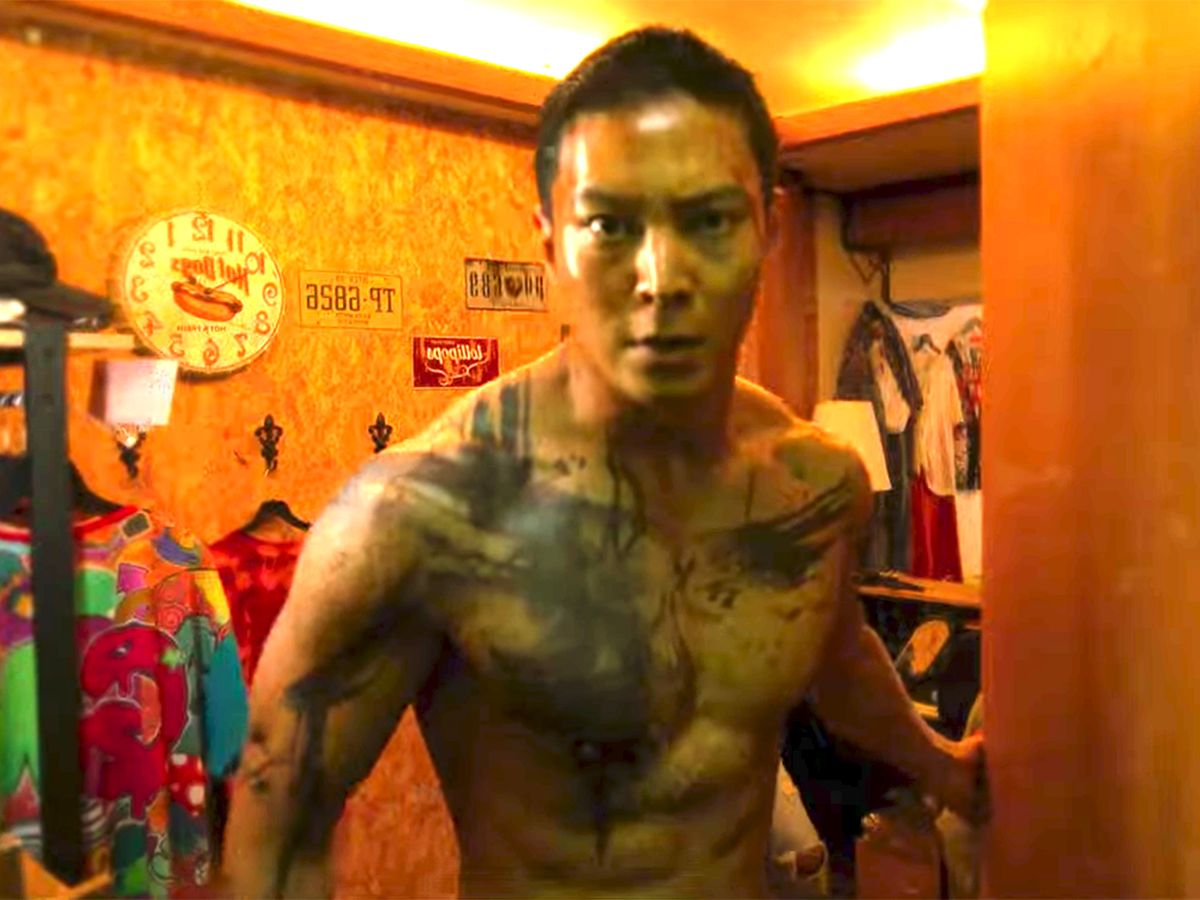 The highly anticipated trailer of the Korean film Carter is out now. For the unversed, it is a high-octane action movie that has some breathtaking action sequences with a good story.

But it reminds us of something. You might have watched Russo Brother’s Chris Hemsworth starrer Extraction. If you hardly remember the story then it was about a soldier who is on a rescue mission to save a child.

The same case is here but with a twist. A man has lost his memory but he has a device implanted in his head. He can listen to commands which tell him to bring a child to North Korea who is a human vaccine to 8.5 million people who are suffering from a viral disease.

The action begins which looks enormously good and over the top. It might be illogical but may prove to be entertaining to a large set of audience.

Carter will release on Netflix India on August 5, the same date as that of Alia Bhatt’s Darlings. Although the Indian winner is pretty certain, it would be interesting to know the winner of the internal clash on Netflix.