Home News Case Against The White Tiger Before Release, Delhi HC to the Rescue 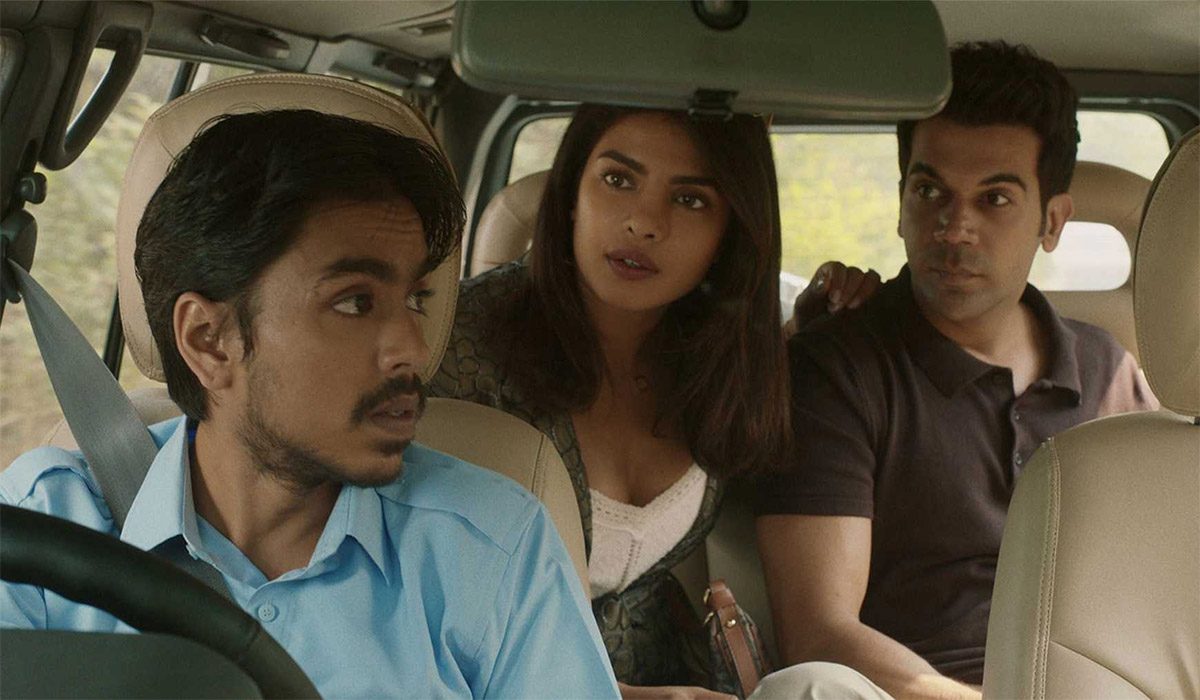 The much acclaimed novel, “The White Tiger” by author Aravind Adiga was recently turned into a movie of the same name. It stars Adarsh Gourav, Priyanka Chopra and Rajkumar Rao in lead roles, the movie released on Friday, 22nd of January, 2021. Netflix is the distributor of the movie and streaming globally. The movie is an English language drama movie that discusses the prime topic of the book, divisions in class and working towards it. The movie already received lots of comments, good and bad both since it first dropped its trailer.

In this season of filing FIRs and cases in courts, “The White Tiger” already was facing a case in the court even before it was released. The case was for staying the release of the Netflix movie before its release and the case was filed by American producer John Hart Jr. for apparent copyright violation. The petition came at the 11th hour and an urgent hearing was conducted late evening on Thursday which was carried forward by Justice C Hari Shankar and it was made clear that Delhi High Court has refused to stay the release of the film on Netflix and added it shall be carried ahead like it has been planned.

The plea request came after Advocate Kapil Sankhla, the representative of Mr. Hart, mentioned that a literary auction agreement was conducted between his client and the author of the book back in March 2009. Mr. Shankla added that his client had intended to transform the book into a Hollywood movie but he came to know that Netflix has already started working on a movie based on the book in 2019 and was apparently undergoing work even during the pandemic, which was completely prohibited.

Since the court found almost nothing on any sort of copyright infringement taking place, it has ordered Netflix and the producers of the movie to go ahead as scheduled but must look out for the petitioner, if he in future files any sort of cases against the makers and the movie.

Since, it has been made clear by the High Court itself that having just a thought for making a movie is not anywhere near equal to making a movie and calling it copyright infringement. Also, filing a case at the last minute before a certain movie is released without any proper evidence and proof will most likely not favour a petitioner. That being said, one should also keep in mind when a certain movie is stayed, even for a day, the loss is immense, which apparently Mr. Hart didn’t give a thought to it and said it will not harm the movie, since it’s not releasing in theatres.

At the moment, The White Tiger is successfully streaming online on Netflix and should definitely give the movie a watch and see if it literally provokes you to think about the class divisions in our society.