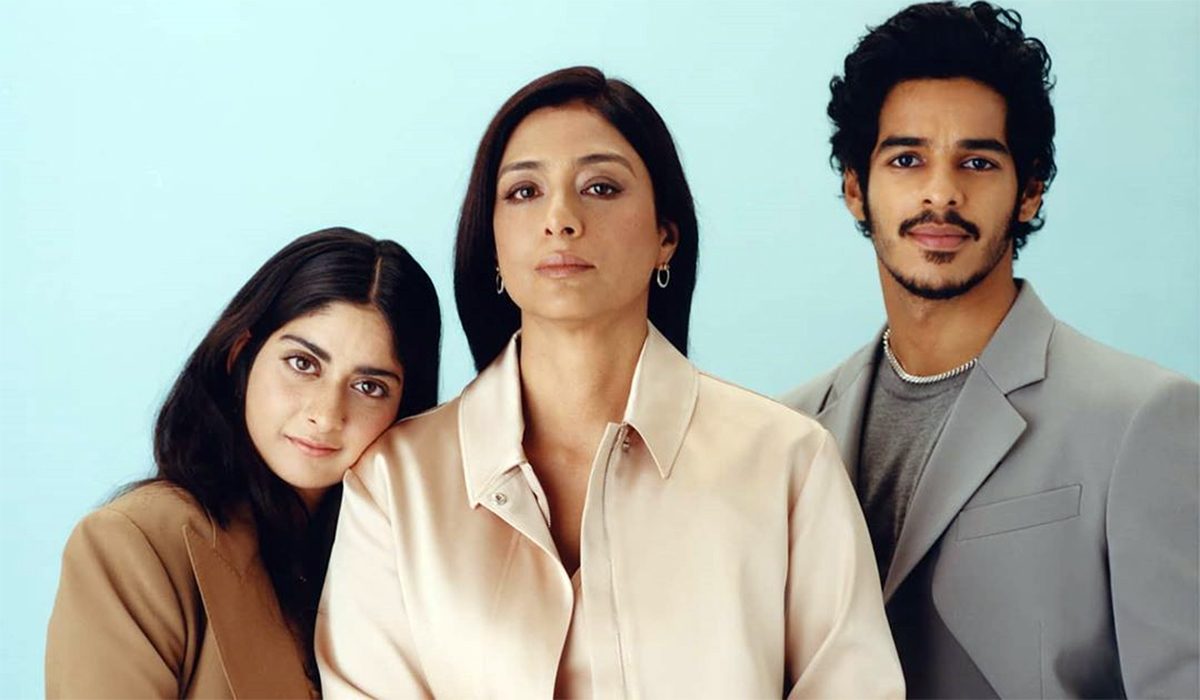 Mira Nair’s next web series is none other than the official screen adaptation of Vikram Seth’s monumental epic, A Suitable Boy.

It is being made as a six-part series commissioned by BBC One, and produced by Lookout Point. The novel has been adapted for the screen by screenwriter Andrew Davies.

Nair has finalised a cast for A Suitable Boy that is absolutely lip-smacking for lovers of good content.

Newcomer Tanya Maniktala, who impressed audiences in both seasons of the quaint little TVF web series Flames, is playing the lead role of the young and spirited protagonist, Lata. Ishaan Khatter, already a name in Bollywood, plays the character of Maan Kapoor.

Besides these, the series has a hefty ensemble cast to portray the other crucial characters of the enchanting story – Tabu, Rasika Dugal, Ram Kapoor, Namit Das, Shahana Goswami, Vivek Gomber, Gagan Dev Riar, Danesh Razvi, Mikhail Sen, Vijay Varma (who impressed recently in Netflix’s She) and Mahira Kakkar are some of the names in the cast.

The much-loved novel had been crying out for adaptation since a long time. And the fact that consummate creator Mira Nair, she of Monsoon Wedding and Salaam Bombay fame, has finally accepted the mantle of bringing it alive on screen is heartening to the core.

The shooting for the series has wrapped up a while ago. It is slated to release anytime soon.

Watch this space at Binged.com for further details on the release date, platform and trailer of A Suitable Boy.Follow us on Google News