Home News Catch The Bhoot With ‘Bhoot Police’ In Theatres On This Day! 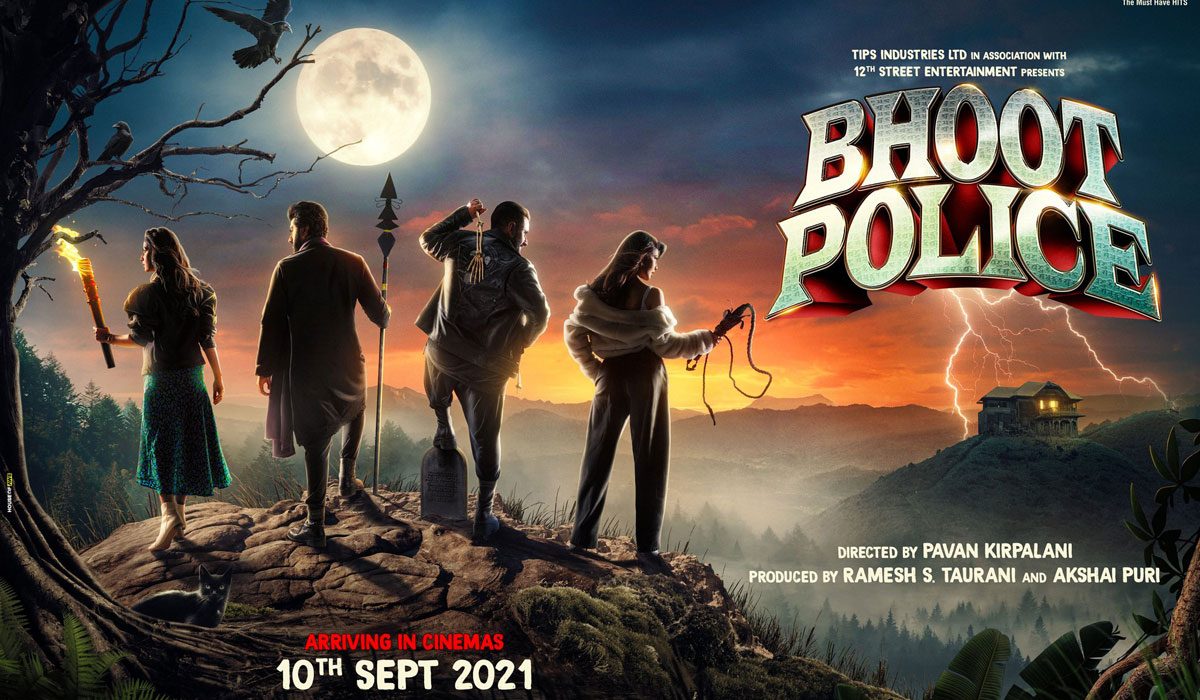 Saif Ali Khan, Arjun Kapoor, Jacqueline Fernandez and Yami Gautam starrer ‘Bhoot Police’ has now got a release date. The film mixes horror with comedy and will release in cinemas on 10th September 2021.

Directed by Pavan Kriplani, ‘Bhoot Police’ was earlier supposed to feature Fatima Sana Sheikh and Ali Fazal but the cast was later changed and now stars Saif, Arjun, Jacqueline, Yami and Javed Jaffrey in the lead roles. The film is touted to be spooky yet adventurous and will be filled with humour.

‘Bhoot Police’ has been produced by Ramesh S. Taurani and Akshai Puri, with Jaya Tuarani serving as co-producer. It will be presented by Tips Industries Ltd. in association with 12th Street Entertainment.

Check out the official announcement 👇

Shooting for the film took place in the scenic landscape of Dalhousie in Himachal Pradesh. Get ready to laugh and catch the ghosts with ‘Bhoot Police’ in theatres on 10th September 2021.