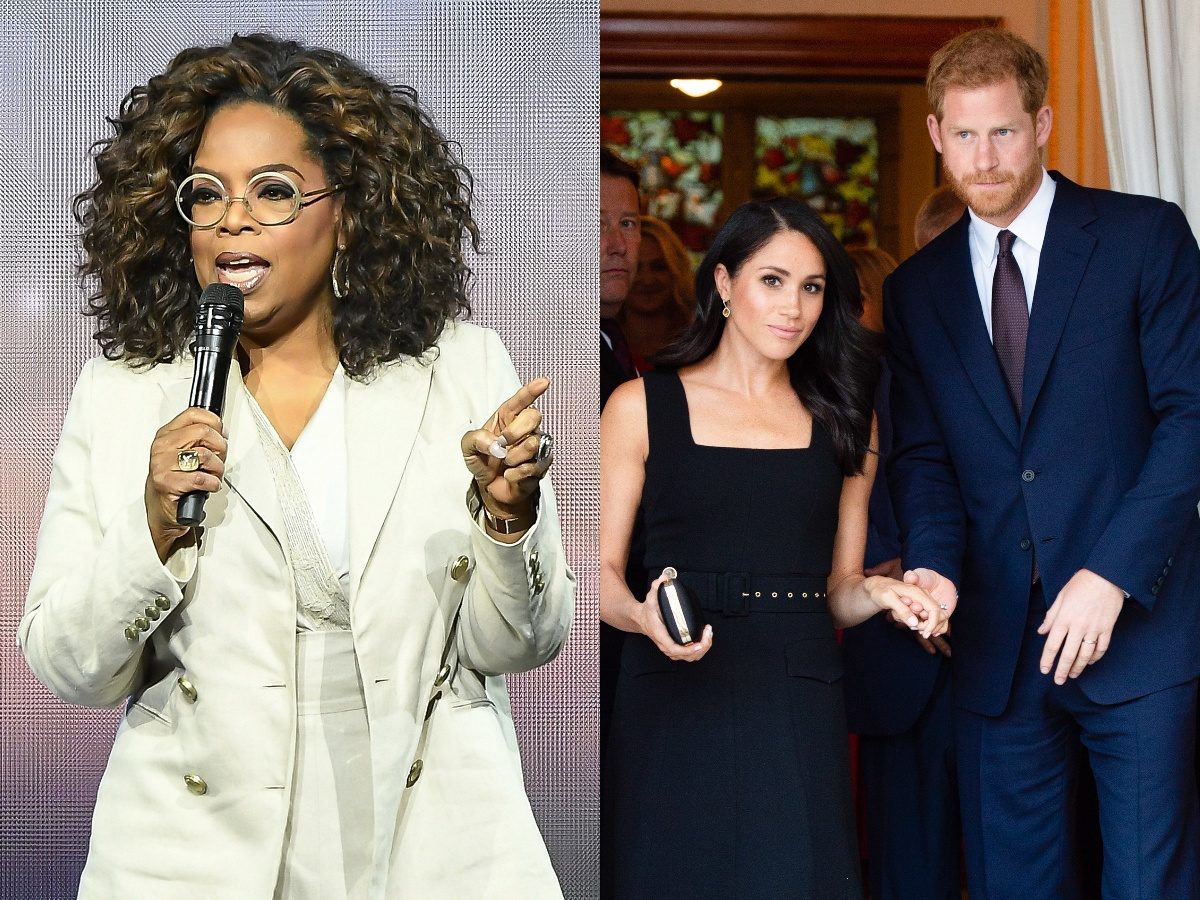 There is not a doubt that CBS and Oprah Winfrey have made the most thrilling catch of the decade, as far as interviews go. The whole world and their uncle is curious and intrigued about the broadcaster’s upcoming exclusive interview with the Duke and Duchess of Sussex, that is Prince Harry and Meghan Markle. That Oprah Winfrey, the definitive doyen of tete-a-tetes, will coax Harry and Meghan to talk about themselves on TV, arguably the first time ever, adds a special hint of enigma and excitement to the prospective interview.

The exclusivity surrounding the interview special, titled “Oprah With Meghan And Harry” has led to heightened interest in the CBS exclusive. Consequently, as first reported by Deadline, the broadcasting rights for the interview are selling like hot cakes across the globe. CBS has already licensed it to upwards of 15 broadcast companies in diverse territories. Some of them are Network 10 in Australia; Global TV in Canada; ITV in the UK; VRT in Belgium; RTE 2 in Ireland; Sky Italia-TV8 in Italy; RTL in Germany and Croatia; yesDocu in Israel; M-Net in Sub-Saharan Africa; Discovery NZ/Three in New Zealand; TV3 and Viafree in Denmark and Sweden, and Norway respectively; and several more.

Oprah Winfrey has said no topic is off-limits in the interview. Controversy has already started to brew regarding Meghan Markle’s statement as shown in the promos, where she says, “I don’t know how they could expect that after all of this time we would still just be silent if there is an active role that the firm is playing in perpetuating falsehoods about us.”

Prince Harry and Meghan Markle’s very public break from the British Royal family will also certainly feature in the interview special, given that the topic still holds considerable interest for scores of people across the world.

There’s no word on where “Oprah With Meghan And Harry” will air in India. The interview special airs at 8 pm on 7th March on CBS.