Home News Check Out the Super 12 In T20 World Cup on Disney Plus... 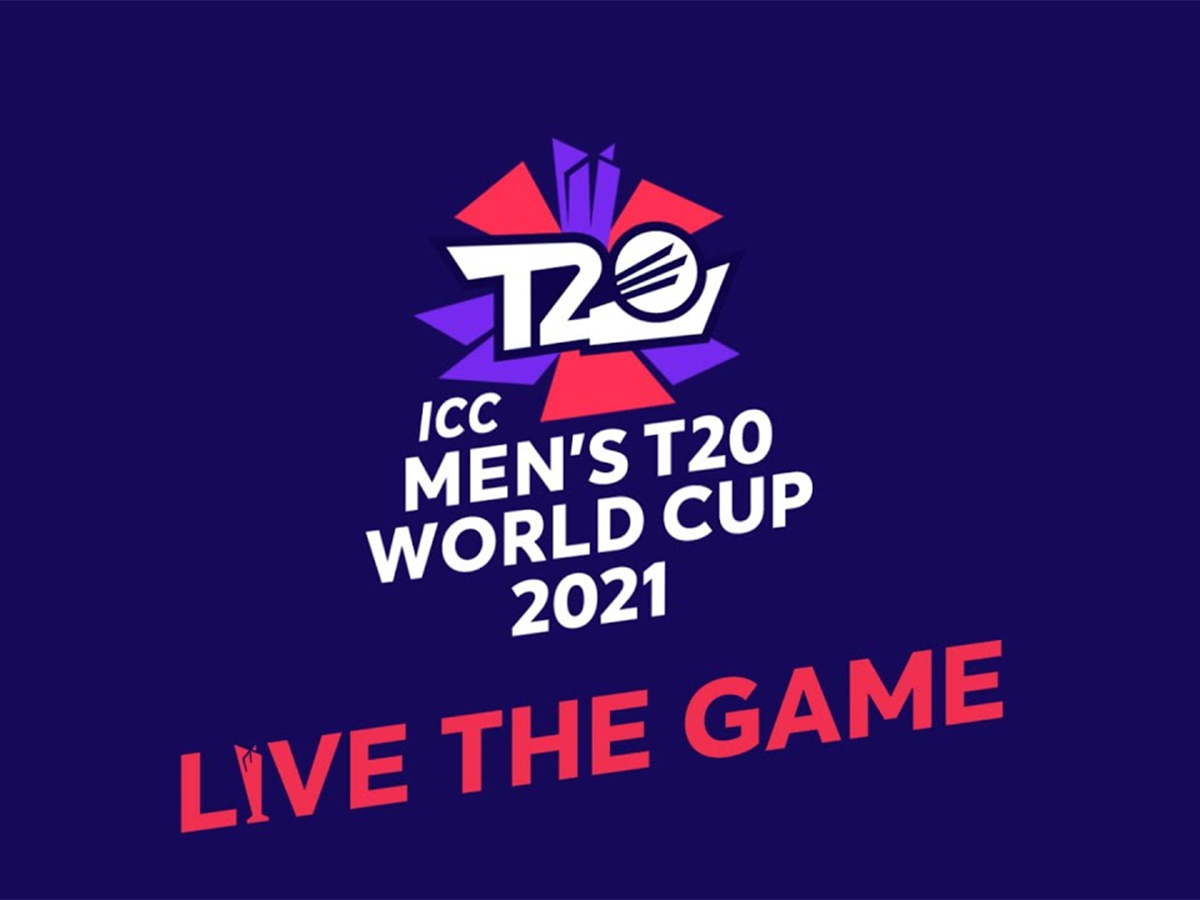 As many of you may know already, the T20 Cricket World Cup has returned after a 5-year break and it started its first match, yesterday, on 17th October 2021. But for the time being, the tournament is going through its group stages, where 4 out of 8 teams will qualify to be a part of the Super 12 group stages – where the invited teams will join the tournament. The current group stage brackets are as follows:

The best two teams from each of these groups will join India, New Zealand, Australia, England, Pakistan, South Africa, Afghanistan, and West Indies to be part of the Super 12. The Super 12 will again be split off into two big groups, where six teams from each group will face off against each other, similar to the current group stages. The top 2 teams from each of the groups will then enter the final knock-out tournament, and after the end of three matches, we will have T20 World Champion. The current Super 12 groups look as follows:

Since most avid cricket fans would like to only follow matches once the stronger teams enter the fray, the Super 12 will have some amazing cricket. For those who wish to watch only those matches, they will only begin by October 23rd, which will be between the cricketing giants, Australia and South Africa at 3:30 pm. The finals of the tournament will take place on 14th November 2021 at 7:30 pm.

Check out the entire tournament on Disney Plus Hotstar. You can also see the highlights of the matches you missed on the same OTT platform.Follow us on Google News