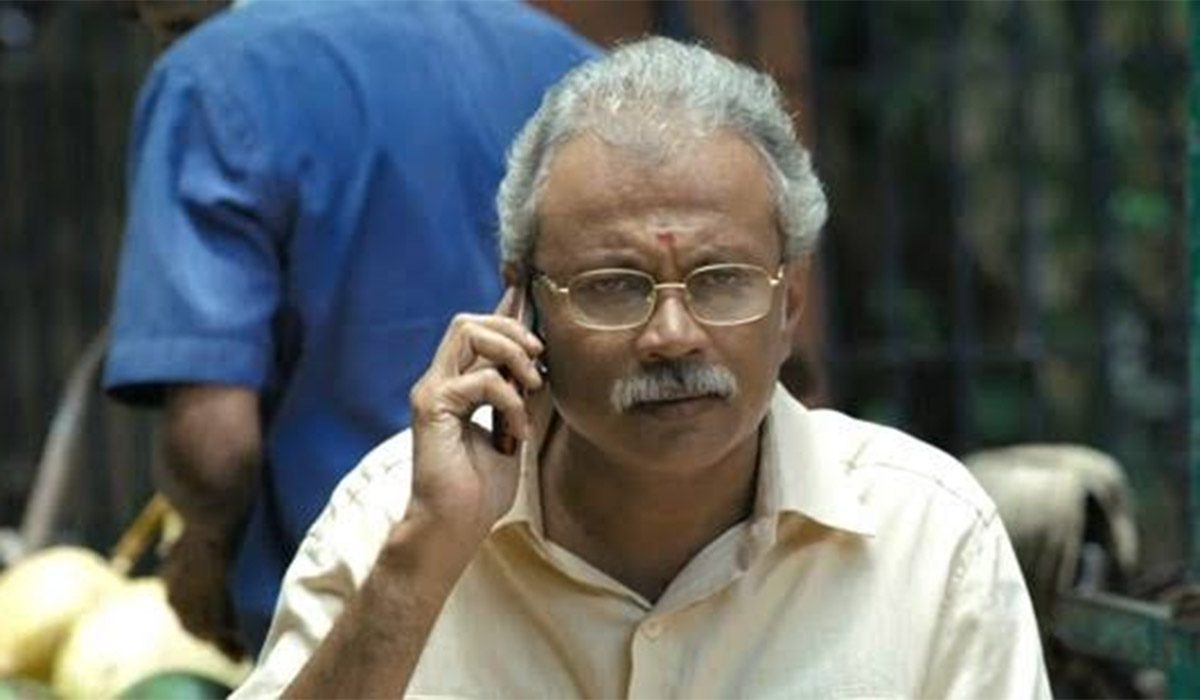 The Family Man 2 has become a big hit in the OTT space. The biggest plus point of the web series is the quality in making and the wonderful casting. The ‘Chellam Sir‘ character in the second season has become a rage on social media. Chellam Sir is a retired RAW agent who helps Srikant Tiwari with crucial tips about his mission to avert the Prime Minister’s assassination.

It is just a 15-minute character but has a huge impact on the audience. The memes of Chellam Sir have become so popular on social media. Now, the Government of India has also used Chellam Sir to create awareness of the COVID-19 vaccine in the people.

Ministry of Information and Broadcasting on its COVID news Twitter account has tweeted about a meme saying that all vaccines are equally safe and need to be taken as soon as possible. Chellam Sir also tells Srikant Tiwari that it is also important to follow COVID appropriate behavior even after getting the jab. The tweet is going viral on social media as it connected very much to the fans of The Family Man 2. The idea should be appreciated because it carries a very important message with a tinge of humor and creativity.

Srikant: Chellam sir, Which vaccine should I take – #Covishield or #Covaxin? #ChellamSir: "Wrong question. All vaccines are safe. You should ask when to #GetVaccinated. The answer is, as soon as possible."#We4Vaccine #LargestVaccineDrive@BajpayeeManoj pic.twitter.com/xcJte0KbFY