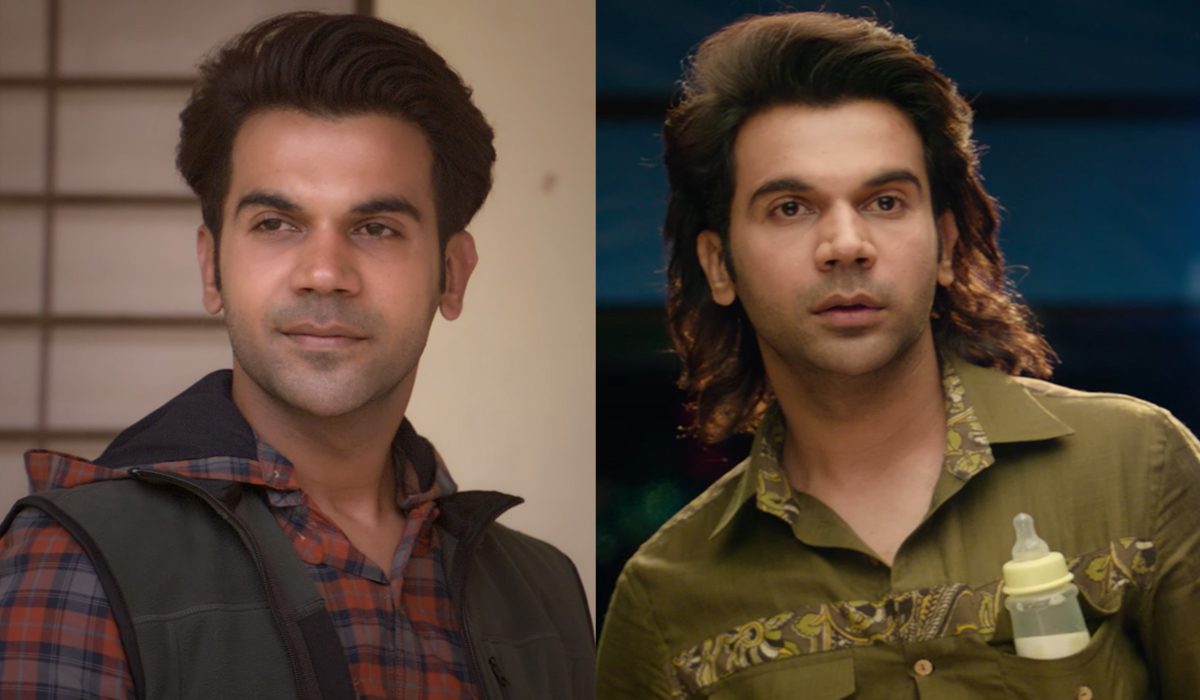 It’s Diwali season again and we have started getting announcement for various movies which are going to release in the month of festival of lights. While upcoming flicks like Laxmmi Bomb have left the viewers excited, especially the fans of Akshay Kumar, as Laxmmi Bomb is one of the most awaited films of the year and was slated to release theatrically on Eid. But due to coronavirus, the film is coming directly on Disney+Hotstar.

While this is the offering from Disney+Hotstar, Netflix and Amazon Prime aren’t too far as they too have announced their Diwali release and both of them stars the supremely talented Rajkummar Rao.

Netflix announced the release date of their most awaited anthology styled film titled Ludo through the trailer as well. Ludo features and ensemble cast of Rajkummar Rao, Abhishek Bachchan, Pankaj Tripathi, Aditya Roy Kapoor, Sanya Malhotra, Fatima Sana Shaikh in the lead. The movie is filled with 4 stories, each having it’s own level of fun and excitement, all of which collide with each other at one point to become a whole new level crazyness. The movie features Rao as a waiter who gets entangled in a crazy mission of prison break leading us with a humorous ride.

Ludo will be arriving on Netflix and will be available to stream from 12th November 2020.

This is not the last we’ll see of Rajkummar Rao this year as Amazon Prime Video recently released the trailer of Chhalaang which is directed by Hansal Mehta and features Rajkummar Rao, Nushrat Bharucha and Mohd. Zeeshan Ayyub.

Here, Rao will be seen playing the role of a PT teacher named Montu who is not attached to his job but when a female teacher Neelu arrives at the school, he starts to pay attention to his students in attempts to woo her. His attempts hit a snag when a substitute teacher arrives at the school whom everyone considers to be fit for the job of the PT teacher instead of Montu.

Soon enough he starts to feel that everything that he cares for is on the line against the new teacher. And thus to win his job and Neelu he challenges the teacher for a competition between their teams. The movie will be arriving on Amazon Prime Video and will be available to stream from 13th November 2020.

Rajkummar Rao is known to entertain the audience with his performances and he can adapt to any given role with ease and this time he reunites with his Newton and Bareilly Ki Barfi co star Pankaj Tripathi for Ludo. He is against himself this time in the form of Chhalaang and this is probably the best competition one can have.

All in all, we are all set to have a fun filled Diwali with Excellent entertainment and it wouldn’t be wrong to say “Yeh Diwali Rajkummar Waali”!