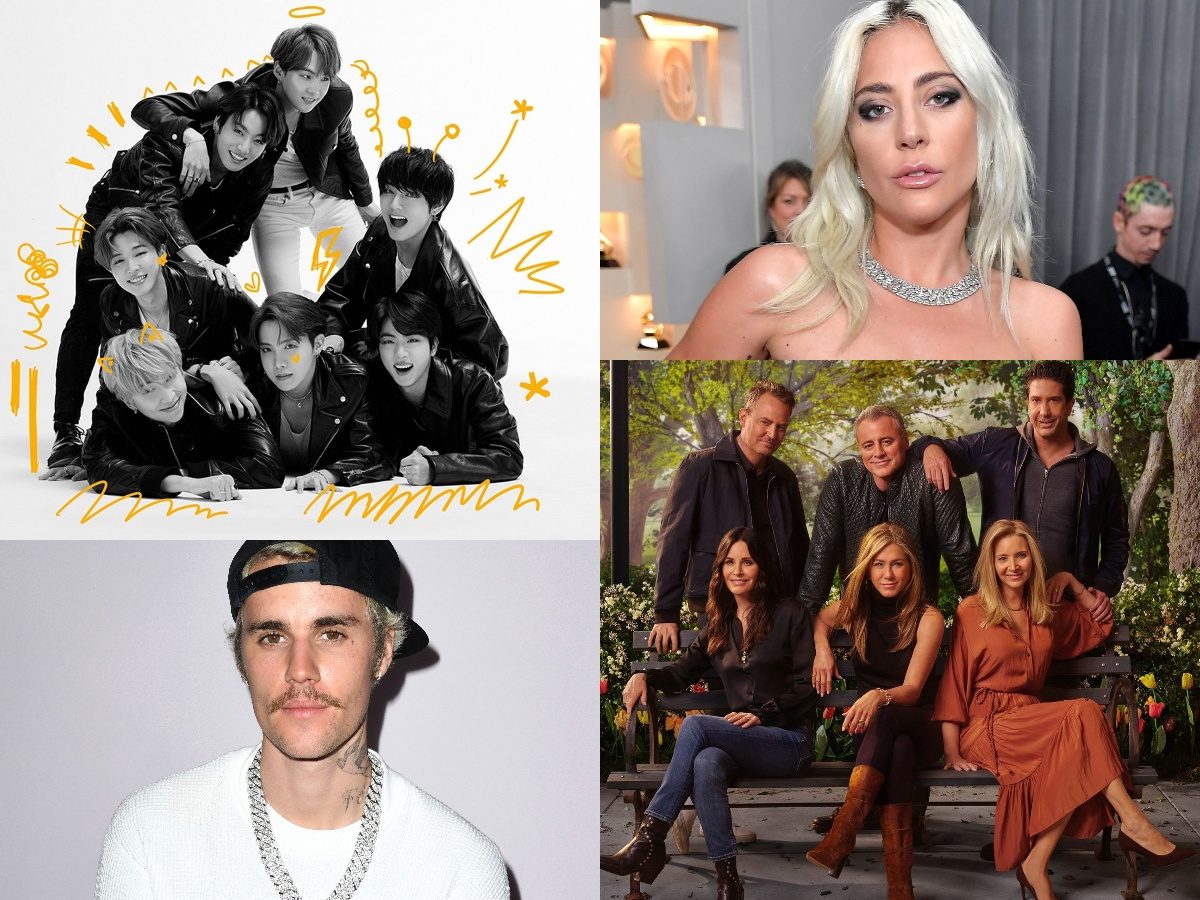 While the rest of the world enjoyed HBO Max’s blockbuster Friends Reunion in all its glory, China’s notorious censorship was hard at work, chopping off crucial bits from the 1 hr 43 minutes Friends Special. The Friends Reunion Special streamed on all three of China’s top streaming services. And all three chopped off almost six minutes worth of runtime from the special episode.

China has a troubled relationship with homosexuality. Until 2001, homosexuality was classified as a mental disorder in China. Even though homosexual relationships have now been legalised in the country, Chinese censors do not allow homosexuality to be depicted on screen. Hence a heartwarming message shared by gay fan Ricardo in the Friends Reunion Special was chopped off in the Chinese version. Ricardo’s message, “I was a gay man who wanted to have hair like Jennifer Aniston, so you can imagine how lonely I sometimes felt,” struck a chord with millions of fans around the world, except, of course, in China.

Chinese censors also regularly snip off anything that features celebs who are deemed personae non grata in the country for various reasons. Pop group BTS invited the ire of Chinese decision-makers when, in an award acceptance speech some years ago, the group aligned itself with the US over the shared pain of soldiers of both countries in the Korean War. China had sided with North Korea in that war, and the statement by BTS’ RM was considered an insult by China. Any content featuring BTS is strictly censored in China ever since.

Justin Bieber angered Chinese officials and got blacklisted forever in Chinese media, when he made the grave error of visiting Tokyo’s Yasukuni Shrine. The shrine is a source of heartburn for China, and also North and South Korea for that matter, because the souls of Japanese WWII war criminals – who committed crimes during WWII against the Chinese – have been laid to rest in the shrine.

Lady Gaga invited a lifelong ban on her when she met the Tibetan spiritual leader Dalai Lama, considered an enemy of the state by Chinese officials and media, due to ongoing issues with Tibet.

All three have been blacklisted by an overly nationalistic Chinese media, which caused their segments being snipped off from the Friends Reunion episode.