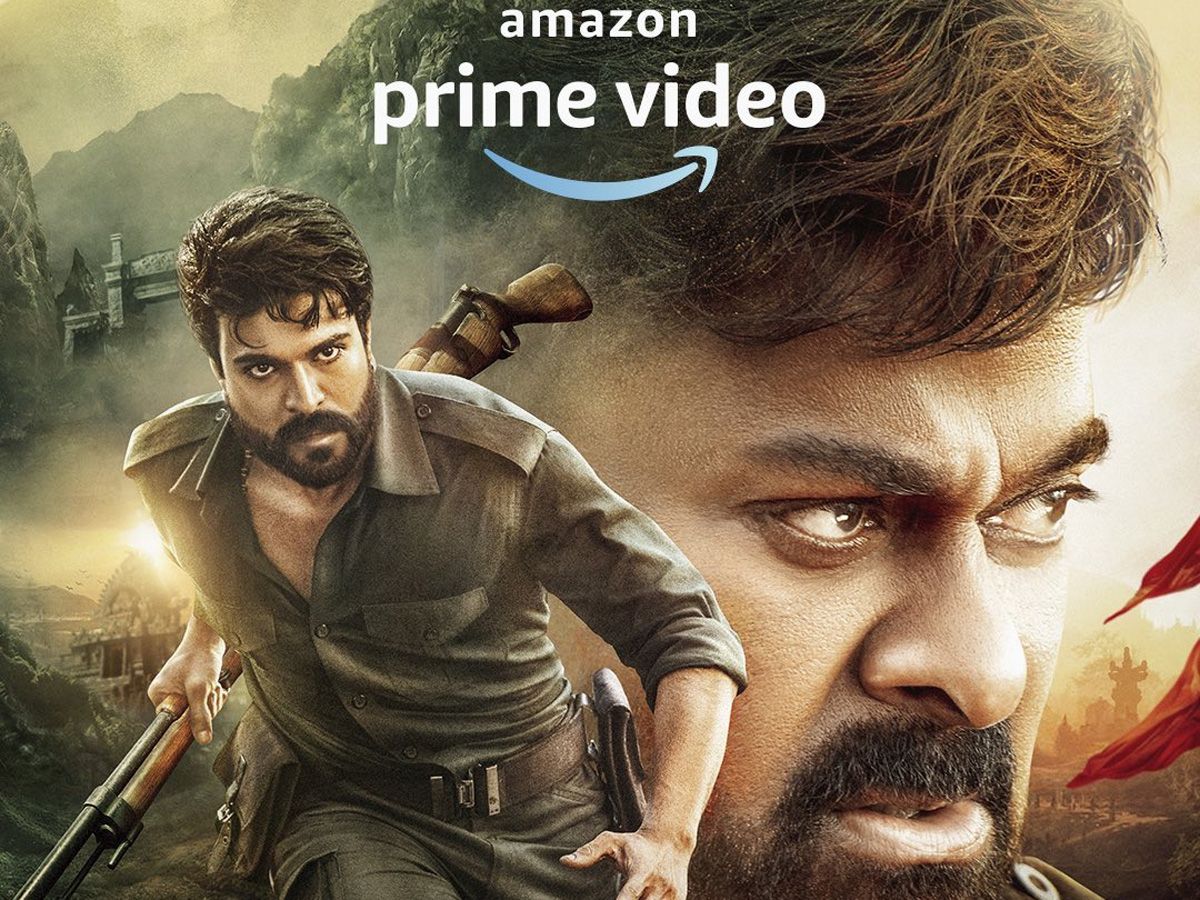 ‘Acharya’ is a special film, for the very reason that it sees Chiranjeevi and Ram Charan acting together on screen. Though the film did not do too well at the box office, it is one of the most awaited films on OTT. We now have specific news about the streaming details of Acharya. Yes, the film is coming on OTT, sooner than expected, in fact, this month itself.

To get down to the facts, Acharya will premiere on OTT on Prime Video, on May 20. The film released in theatres on April 29, 2022. This effectively means that Acharya is making its way to streaming in just 21 days, that is 3 weeks. A minimum of 4 weeks is a popular theatrical window for most movies releasing post-pandemic. By that criteria, Acharya will stream on OTT quite early for stars of the stature of Chiranjeevi and Ram Charan.

Acharya is an action drama, written and directed by Koratala Siva. It is produced by Chiranjeevi‘s production house, Konidela Production Company, alongside Matinee Entertainment. Pooja Hegde plays the female lead in Acharya, opposite Ram Charan. Sonu Sood, Jisshu Sengupta, Nassar, Kishor, Vennela Kishore, among others, make up the rest of the cast.

Acharya premieres on OTT on Prime Video on May 20. Have a look at the trailer of the film –