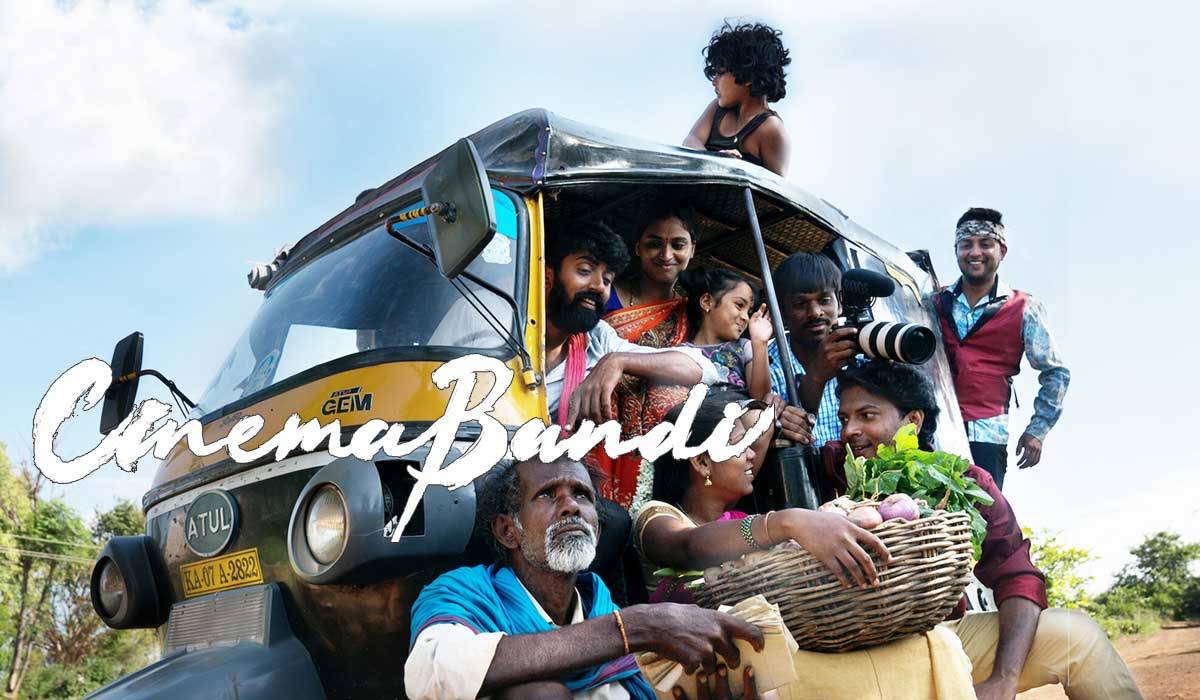 International OTT Major, Netflix is a market leader in the Global OTT Space. It has been trying to establish its place in the Indian markets for the last couple of years but is still struggling especially in conquering the Regional markets.

The Regional Markets are more about aggressively acquiring the Direct OTT and Post-Theatrical OTT Rights of the Big films. Amazon Prime Video with its deep pockets has been doing it. But then, it is not the funda of Netflix. Netflix, however, is known more about its Original Content over the years. So, it has been struggling to strike a balance.

But then, a small Telugu film, Cinema Bandi produced by The Family Man 2 makers Raj & DK may have shown the way for Netflix. Cinema Bandi is an Indie film made completely with new actors. The movie has released on Netflix the last week and is currently trending in the first position of Netflix India’s Trending Chart.

This may be a clue for Netflix in the Indian markets. There is so much talent to tap in Indie films. There are numerous talented filmmakers who can not find chances in the film industry which is after commercial viability. If Netflix is able to get a team that identifies such talent and gives them the chance, the content they produce can be gold. Moreover, such content comes dirt cheap and so, the risk will be minimal. However, such films should be promoted extensively to take them to the audience like how Raj & DK did it to Cinema Bandi.