Home News ‘Cobra Kai’ Season 3 was the Beautiful Build-up for a Hopefully Electrifying... 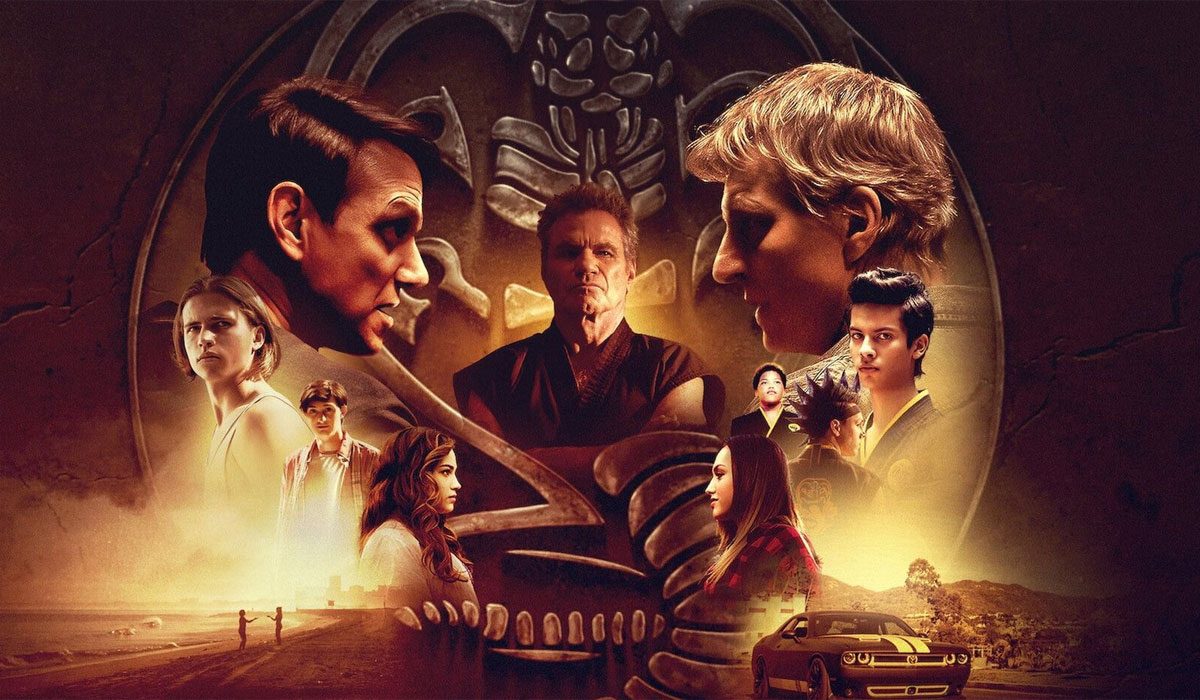 Martin Kove, the primary antagonist of the immensely popular Netflix television show ‘Cobra Kai’ recently took to his social media account to announce the filming wrap-up of the highly anticipated fourth season of the show.

Kove’s post began with the words “Tonight, myself and the entire crew of COBRA KAI S4 officially wrapped! What a season, And what a year. A crew that is fearless and shows no mercy, through Covid we pushed on, we striked first and with a cast that strikes hard!”

The overall tone of Kove’s post gave us a ‘John Kreese’ vibe, the character he plays in the spin-off, small-screen sequel to the cult 1984 martial arts film ‘The Karate Kid’. Besides featuring in the 1984 film, its sequels, and ‘Cobra Kai’, he had also appeared in Sylvester Stallone’s actioner ‘First Blood Part II’.

The update by Kove has rejoiced diehard fans of the show, which is expected to probably start streaming on Netflix sometime by the end of this year. Incidentally, Cobra Kai’s third season was released on Netflix on January 1, 2021.

Regarding the third season of the show, some fans opined that unlike the first two seasons, it focused more on the drama and inter-personal relationships rather than the show’s fist-fighting titular theme – the martial arts dojo Cobra Kai.

Barring the second episode which featured Johnny Lawrence and Daniel LaRusso teaming up to assault a gang of thieves, amongst a few other intermittent skirmishes. But that certainly does not mean that the show was not well executed or did not stay true to its genre. On the contrary, it had more heart and fervor than many of its dramedy counterparts.

For instance, the segment where LaRusso makes an unplanned visit to Mr.Miyagi’s hometown Okinawa, where he meets his past lover alongside a former formidable adversary, was ingeniously handled. Equally endearing were Johnny’s pep talks to get Miguel literally back on his feet.

Another notable highlight of the season was the comeback of Johnny and Daniel’s common love interest Ali Mills. Moreover, the season concluded with a bang with Johnny and LaRusso teaming up to jointly train Miyagi dojo students for the forthcoming karate tournament. To defeat their common enemy – Cobra Kai, led by the diabolical John Kreese.

Therefore, after the fantastic and apparently deliberate buildup in the third season, we should instead envisage on the brighter side. We should consider the third season as a beautifully executed and an essential precursor to a conceivably more action-packed forthcoming season.

So, fasten your seatbelts folks as both Miyagi and Cobra Kai dojos are bracing themselves for an adrenaline-pumping showdown in the upcoming ‘Cobra Kai Season 4’.