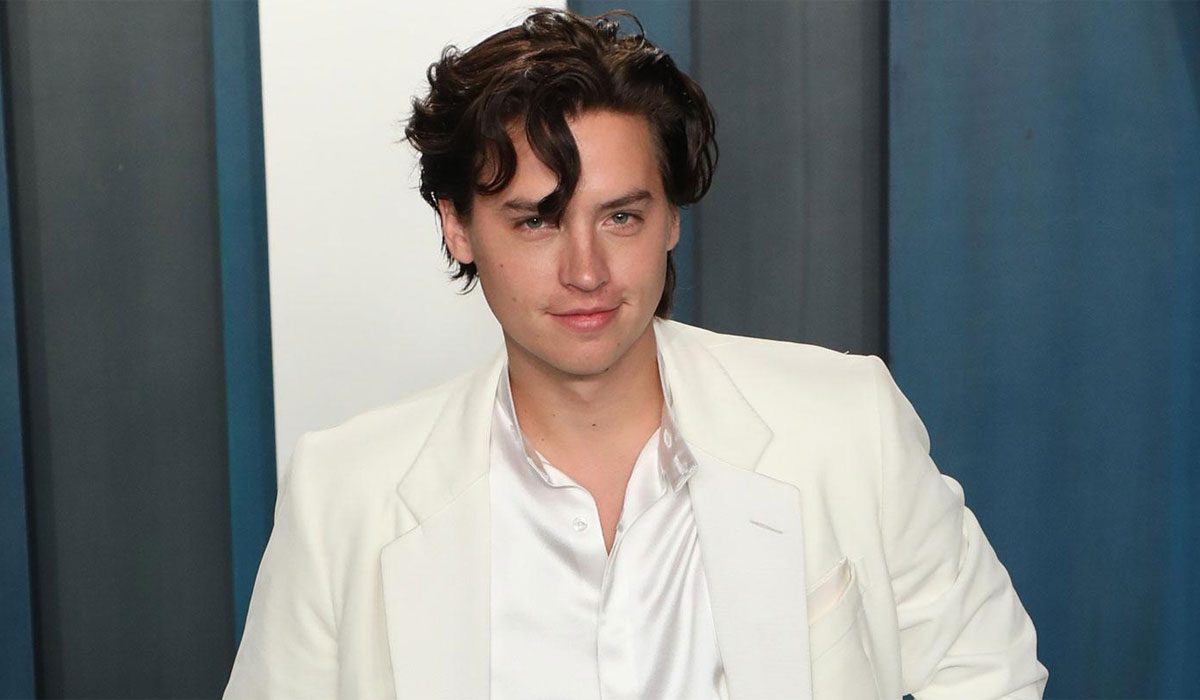 Cole Sprouse, over the years has proved himself to be a man in the field of acting that one should look out for. From being a child star to the successful movies, series and a booming photography career now, he has done it all. In this long list of achievements, another brand new achievement is getting added as he turns producer for Lionsgate’s upcoming project.

Cole recently signed a producing deal with Lionsgate for an untitled project. He already is part of the Lionsgate family at the moment as he stars alongside Zachary Levi in their brand new musical comedy film “Undercover”.

The deal between Cole and Lionsgate has come up as a result of the success of Cole Sprouse’s movie “Five Feet Apart”. The movie created with just a budget of $7 Million went to become a box office hit as the movie earned around $91.5 Million by the end. The film was produced by CBS Films and distributed by Lionsgate, back in 2019.

Sprouse has mentioned that teaming up with folks from Lionsgate has been a blessing as he dives deeper into the world of production. He is happy that he is backed by them for his projects as they share similar thoughts on creating projects and bringing them to the forefront. As he has dreams of becoming an established and renowned filmmaker, besides being an actor, he feels Lionsgate is playing a crucial role in making that dream come true.

This is not the first producing project for Cole, he recently produced and starred in a thriller podcast, “Borassca” for QCode. Besides that he is also part of CW’s hit teen drama “Riverdale”. Along with all these, he has established himself as photographer too as he shoot assignments for Teen Vogue, W Magazine, L’uomo Vogue, The Sunday Times Styles among others.