Home News Colour Photo on AHA: Chandini Chowdary Rests All Her Hopes On This... 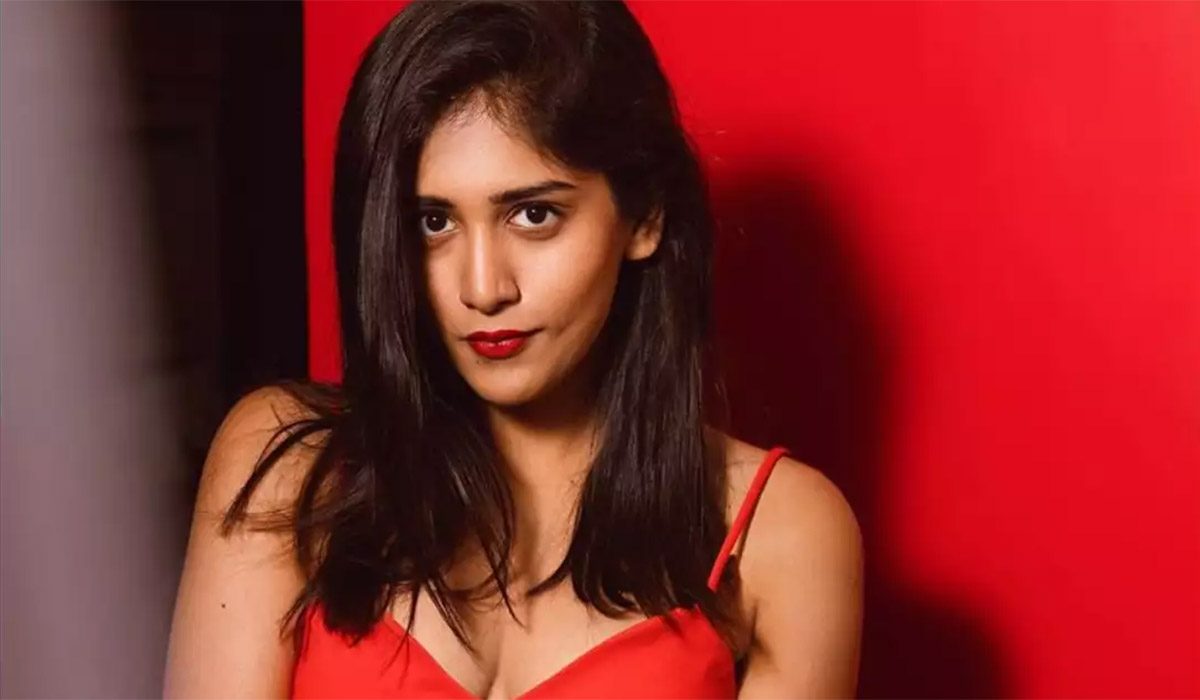 Chandini Chowdary is a familiar face to the Telugu audience. She is one of the initial actors when the short film culture is in a nascent stage in Telugu. The actress later tried her luck even in the films. However, nothing worked in her favor. Now, she has pinned all her hopes on Colour Photo releasing on the 23rd of this month.

The movie is all set to skip its theatrical release and stream online directly on the Regional Telugu OTT Platform, AHA. It will be premiered on October 23rd as Dussehra Special. The majority of the shoot has been completed before the Lockdown.

Colour Photo is the story of how a dark-skinned young man who is in love with a fair-skinned girl. The girl who is a dancer eventually falls for him, and they have a sweet relationship. However, things are not as easy later on as they face discrimination and insults from others for being two different colors. Sunil will be seen as a baddie in the film.

The actress has got good screen time and also scope to perform with this film. Moreover, with someone like Allu Aravind propelling the film, she hopes she will get the recognition she deserves with the film.
Follow us on Google News