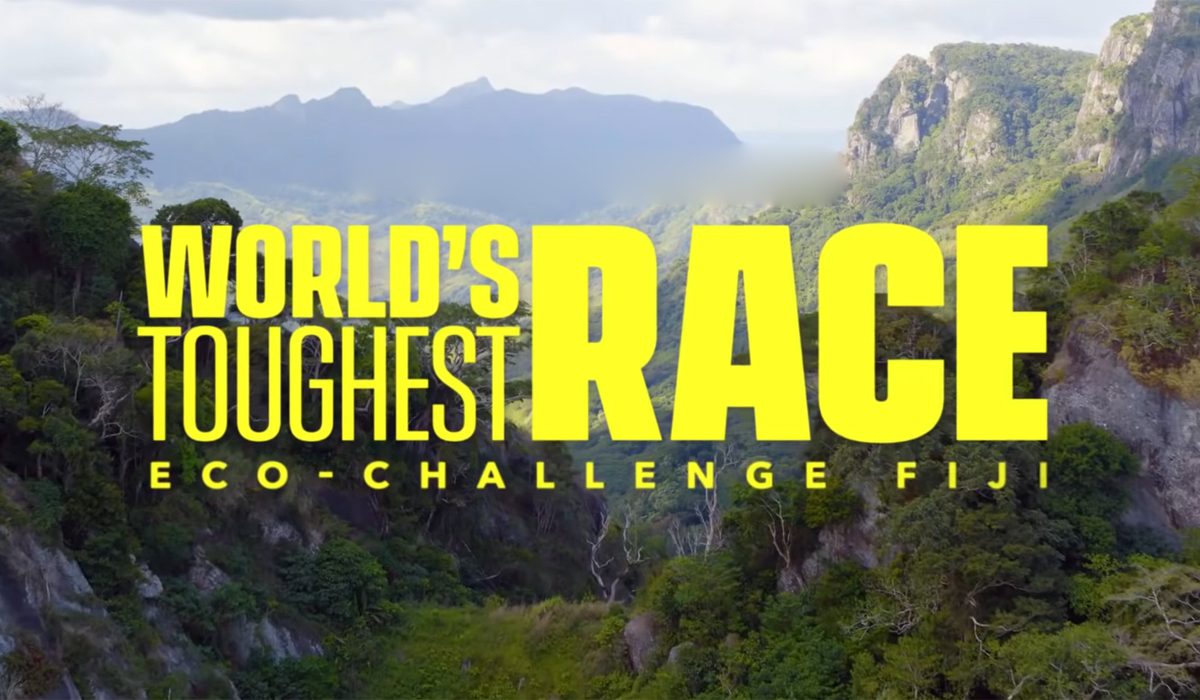 The reality show has 66 teams, which include four racers and an assistant crew member per team, from 30 countries who compete in a non-stop race over 11 days and a whopping 671 kilometres. It is a race in the grueling Fijian terrain filled with oceans, jungles and mountains. The show showcases the challenges that the participants endure as well as the determination and effort it requires to complete the race and win it.

It is also the first time that the show has a fully African American team in the competition. The show features past competitor, Mark Macy who has been diagnosed with Alzheimer’s with his son, Travis.

The series has 10 action-packed episodes that have been filmed in Fiji last year before the COVID-19 pandemic hit the world.

Bear Grylls who is known for his hit show, ‘Man vs Wild’ and ‘Running Wild’ is producing this show along with Lisa Hennessy, producer of ‘The Biggest Loser’ and Eric Van Wagenen, producer of ‘The Amazing Race’.

Amazon Prime will release the show in over 200 countries across the globe from August 14th.