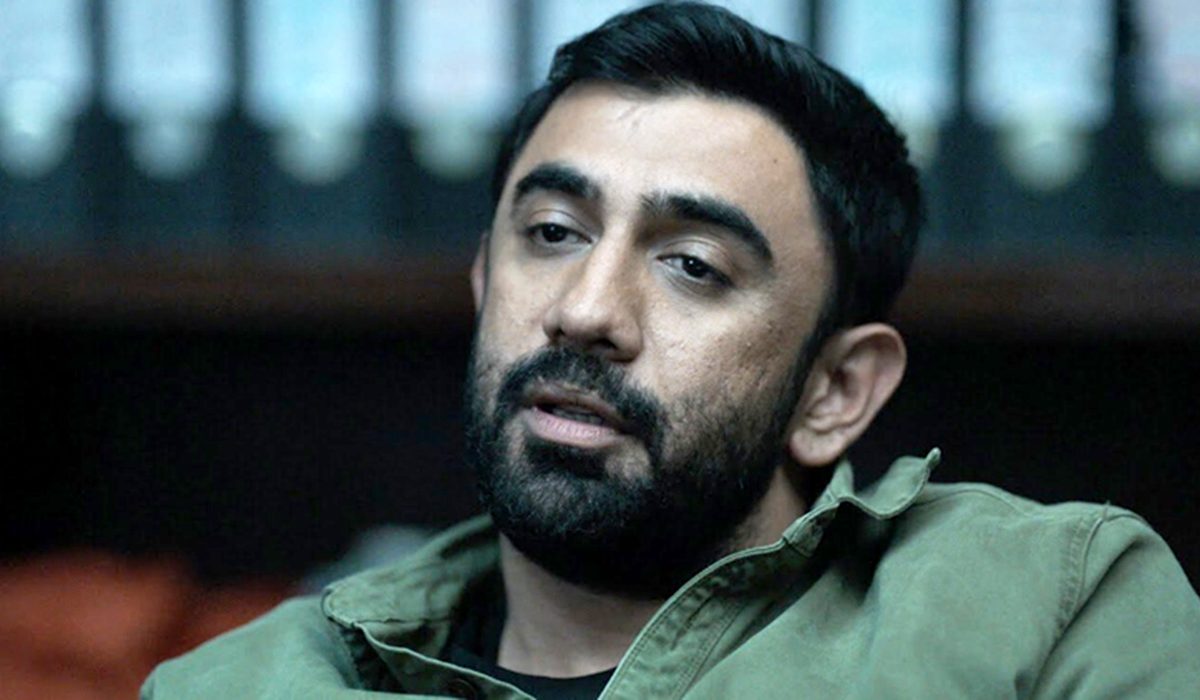 If there’s one actor right now in the Indian content space, who simply aces the gritty law uplifter role, it is Amit Sadh. Not only Indian viewers, but even filmmakers know that Amit Sadh is pure gold in the role of a cop or army man.

This year alone, the actor has played a cop/army man in several series and films – Breathe Into The Shadows on Amazon Prime Video, Operation Parindey on ZEE5 and Avrodh The Siege Within on SonyLIV. Now, another web series is on the anvil, that will have Amit Sadh play a gritty army officer – the upcoming ‘Zidd’ on ZEE5.

ZEE5 announced the upcoming series on the occasion of the Indian Independence Day, on all its social media handles. Zidd has been described as a tribute to India’s special forces and great soldiers. It is a “real story of the valour, courage, strength and sacrifices that armed forces men and women make”, as per reports in the media.

Zidd stars Amit Sadh as an army officer, while winsome actress Amrita Puri plays his wife in the series. Actor Sushant Singh plays a pivotal role in the project, along with the aforementioned duo. Vishal Mangalorkar is helming the direction of Zidd. It has been produced by Boney Kapoor, along with duo Arunava Joy Sengupta and Akash Chawla of Fresh Lime Films.

Zidd is expected to go on the floors soon. It will premiere on ZEE5 by the end of the year.

Stay tuned to Binged.com for further updates on ZEE5’s Zidd.