Home News Could We See The Return Of A Malayalam Cult Character For Drishyam... 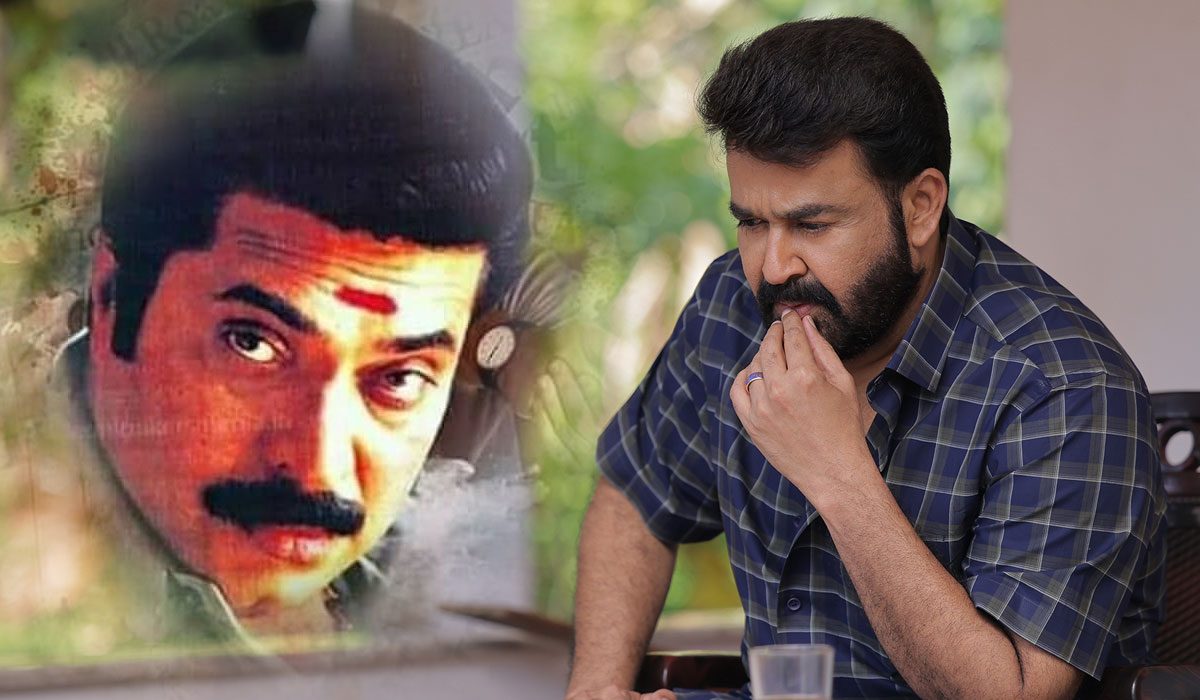 Drishyam 2 released more than a week ago, and in the 8-9 days it has been up and running, it has already climbed to the number 3 spot on IMDb’s list of Top Rated Indian Movies To Watch. Just like how Star Wars V: The Empire Strikes Back was better than its predecessor Star Wars IV: A New Hope, Drishyam 2 is a better movie than its prequel Drishyam. Drishyam 2 has actually ended on a proper final note this time, so making a third part to this film series is not viable at this point, but that hasn’t stopped fans from creating their own fictional versions. And the most interesting speculation we have seen for Drishyam 3 is the addition of Mammootty’s Sethurama Iyer, DySP of CBI, in it.

Mammootty portrayed the detective Sethurama Iyer, Deputy Superintendent of CBI in the 1988 film, Oru CBI Diary kkurippu. This movie was a huge hit, but it was thanks to the detective work portrayed by Mammooty’s character and his team. The megastar actor has gone onto to portray the fan favourite character in three more movies – Jagratha, Sethurama Iyer CBI and Nerariyan CBI, further cementing the character in Malayalam film history and helped the character reach cult status.

Sethurama Iyer is a brilliant detective (in the movies) and he works with a team of equally smart underlings. The previously mentioned movies give us a look into his investigative abilities, and we think, with the right motivation, Geetha Prabhakar could request the CBI to look into the case of her son’s death. This clash of titans on screen – Mohanlal and Mammootty, will at the very least bring audiences back to theaters (or to OTTs) to watch the film. Both characters are intelligent, calm and reserved, so their interaction will be something to behold.

But Drishyam 2 ended on a well-set note. And we are not complaining – not many expected this movie to be as good as it was. Drishyam 2 was a movie that should have dropped in theaters, but it reached a lot of fans in the short time it has been released. But what is done is done, and the movie has done well among critics and streamers. We do not think another movie is happening in this film franchise, but if it does, we seriously hope Jeethu Joseph will consider bringing in the debonair detective.