Home News Critically Panned, But Netflix Going Ahead With Sequel 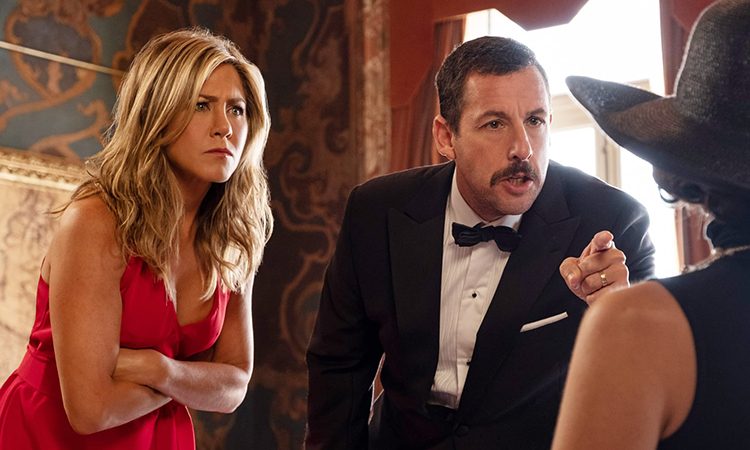 There have been numerous occasions when critically panned movies have gone on to become successes at the box office. The numbers could be seen for ourselves through box office receipts. But what about a digital film?

Remember the movie Murder Mystery starring Adam Sandler and Jenifer Aniston, that came out earlier in the year in June? Well, a sequel to the comedy crime caper has been greenlit. Vanderbilt, who has written the film, is expected to write for the sequel as well.

Murder Mystery is among those rare outings whose viewership numbers have been revealed by Netflix. It had a blockbuster start with over 31 million views in its opening week, according to the officials at Netflix. If you thought those were hyped or fake, the news about sequel should dispel them.

However, here is the most critical detail to note, right now. The lead pair, Adam Sandler and Jenifer Aniston, hasn’t officially been brought on board for the sequel. The talks have started, and clarity on their presence will be known soon. Adam Sandler was also one of the producers of the movie.