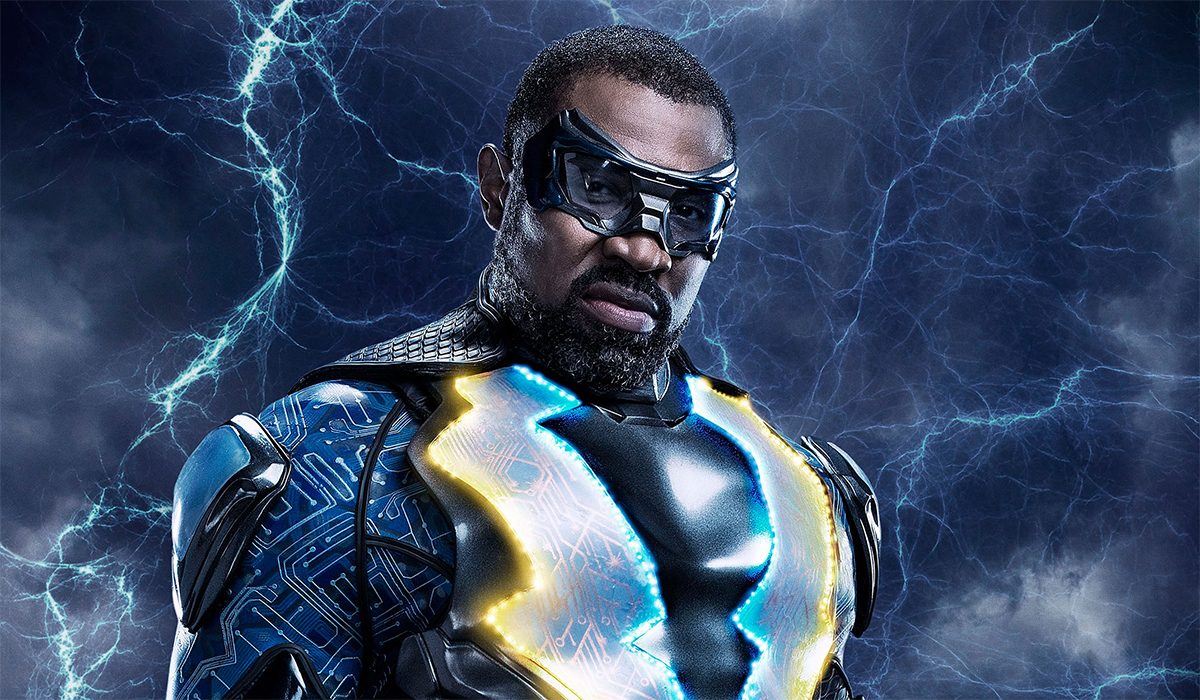 Seems like 2020 has still a lot more disappointments left in it. The news comes from CW where the superhero show ‘Black Lightning’ has been cancelled. This means that the upcoming season of Black Lightning which is also the fourth season of the show will become it’s final season. With this, Black Lightning joins fellow Arrowverse show – Supergirl whose upcoming sixth season will be it’s last season.

Black Lightning, which debuted in 2018 was one of most positively reviewed shows of arrowverse and seeing it’s departure has left the fans dejected. The show followed Jefferson Pierce, principal of charter school who once was a superhero named Black Lightning having the powers to control electricity but now has retired so as to take care of his family. But an incident forces him to return as Black Lightning and save the situation. After seeing the condition of his city he decides to be the hero to save his people.

Reportedly despite the favorable ratings and reviews the main reason behind the action is that the makers are eyeing a spin off series titled ‘Painkiller’ which will be based on the character of Painkiller who will be featuring in one of the episodes of Black Lightning’s season 4. Jordan Calloway will be serving as the titular character in the new show.

Salim Akil who serves as the creator of Black Lightning will be serving as executive producer for Painkiller and will be directing some of the episodes as well. Akil confirmed the news himself and had a few words to say as well.

“When we first started the Black Lighting journey, I knew that Jefferson Pierce and his family of powerful Black Women would be a unique addition to the super hero genre. The love that Blerds and all comic book fans around the globe have shown this series over the past three seasons proved what we imagined, Black People Want To See Themselves in all their complexities”.

Salim Akil thanked everyone for their support and without them it wouldn’t have been possible. He shared his delight that “they were able to showcase DC’s first African-American family of super heroes to life for the culture.”

Akil hopes that their new journey in the form of Painkiller will be as exciting as Black Lightning!