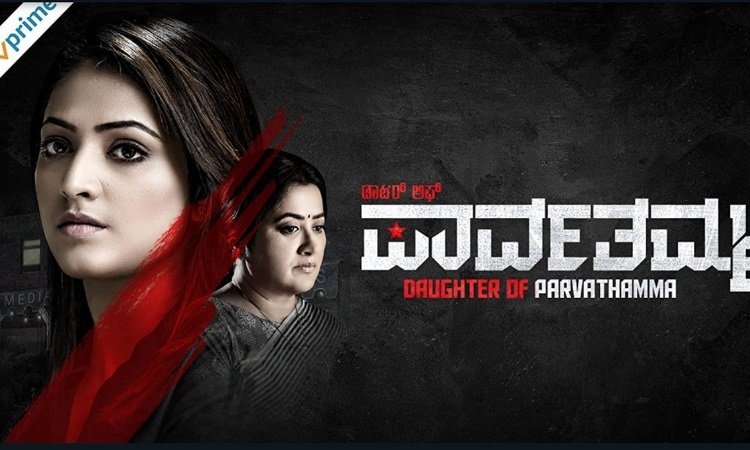 The Kannada film is coming up with exciting thrillers in the recent past. Films like Lucia, U-Turn, Rangitharanga, and Kavaludaari have turned the eyes on Kannada film industry. D/O Parvathamma is another addition to the genre; however, it is not in the same league though.

D/O Parvathamma stars the senior actress Sumalatha Ambareesh along with youngster Haripriya. It is the 25th film for the latter and has her playing a cop. The older and young actors play mother and daughter in the movie, which is an investigative crime drama. Suraj Gowda and Prabhu Mundakur played other critical roles.

The basic plot feels exciting and could have made for an engaging thriller had the director not taken a very commercial route. The debutant, Shankar J compromises for commerciality, which makes it a little difficult theatrically, but when seen online, there is no problem. It is a decent watch in this style.

D/O Parvathamma released theatrically in summer the very next day after the declaration of elections results. Thanks to Sumalatha Ambareesh’s exploits politically (she won against Nikhil Kumaraswamy) it got a lot of traction among the audience and got good openings.