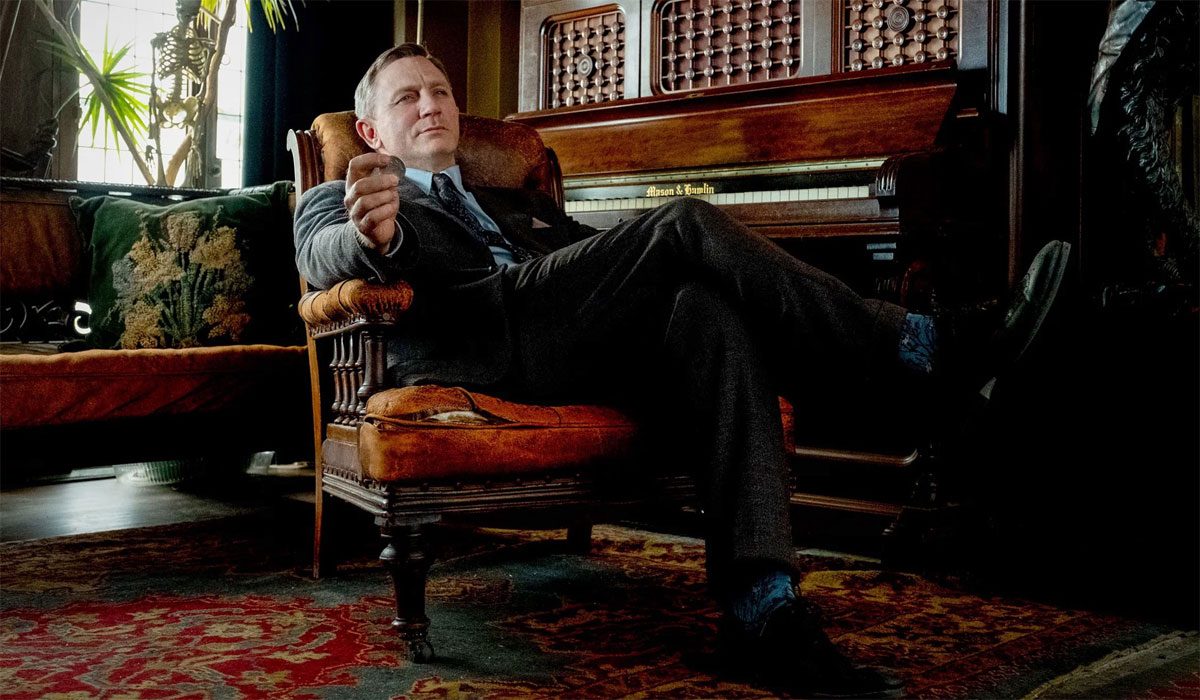 Rian Johnson, director of the 2019 hit murder mystery “Knives Out”, and his lead actor Daniel Craig are all set to make a gigantic pile of money from the sequels of the same, which have been acquired by deep-pocketed streaming giant, Netflix.

Johnson, his producing partner Ram Bergman, and Craig could make $100 million each for the sequels, thanks to the whopping $469 million deal signed by Netflix with Lionsgate, the original producer of “Knives Out”.

Just over a year ago, in February 2020, Lionsgate CEO Jon Feltheimer said that the company was officially moving towards a sequel to “Knives Out”, the critically acclaimed box office success. But just like a twist in the tale, in March 2021, Lionsgate revealed that they would not be producing the sequels after all. Instead, Netflix shocked the film world when the streaming giant announced it was purchasing the rights of two “Knives Out” sequels in a new deal.

This mouth-watering deal is giving Johnson “immense creative control,” with Netflix’s sole demand being that Daniel Craig must be the lead in the sequels of “Knives Out“; and they must wrap most things including production in about $40 million, which was essentially the budget of the first movie.

As it’s already confirmed, Craig is back for the two “Knives Out” sequels. However, none of the other cast members, including Chris Evans, Jamie Lee Curtis, Michael Shannon, Don Johnson, Toni Collette, Katherine Langford, and Jaeden Martell who played members of the Thrombey family in the original “Knives Out”, are returning for the sequel. It is still unclear whether Ana de Armas, the female lead of the original one, will be back for the sequels or not.

The deal may strike as overpaid and overvalued from a wider perspective. But from Netflix’s perspective, it is a carefully thought out, well-played strategic move. Despite the price tag, the deal may prove to be a jackpot for Netflix, as the streaming giant gets the sequels to an already established and successful franchise that has grossed $311 million globally. The deal also shuts down the the chance of Netflix’s competitors acquiring the “Knives Out” sequels. The makers were reportedly shopping around to find the right buyers for the sequels, before Netflix swooped in for the kill.

Now, it remains to be seen how Netflix and Rian Johnson along with Daniel Craig move forward with these potential sequels of “Knives Out”, both of which have already started creating tremendous buzz in film fraternities around the world.