Home News ‘Dasvi’ To Bring The Perfect Blend Of Politics And Comedy! 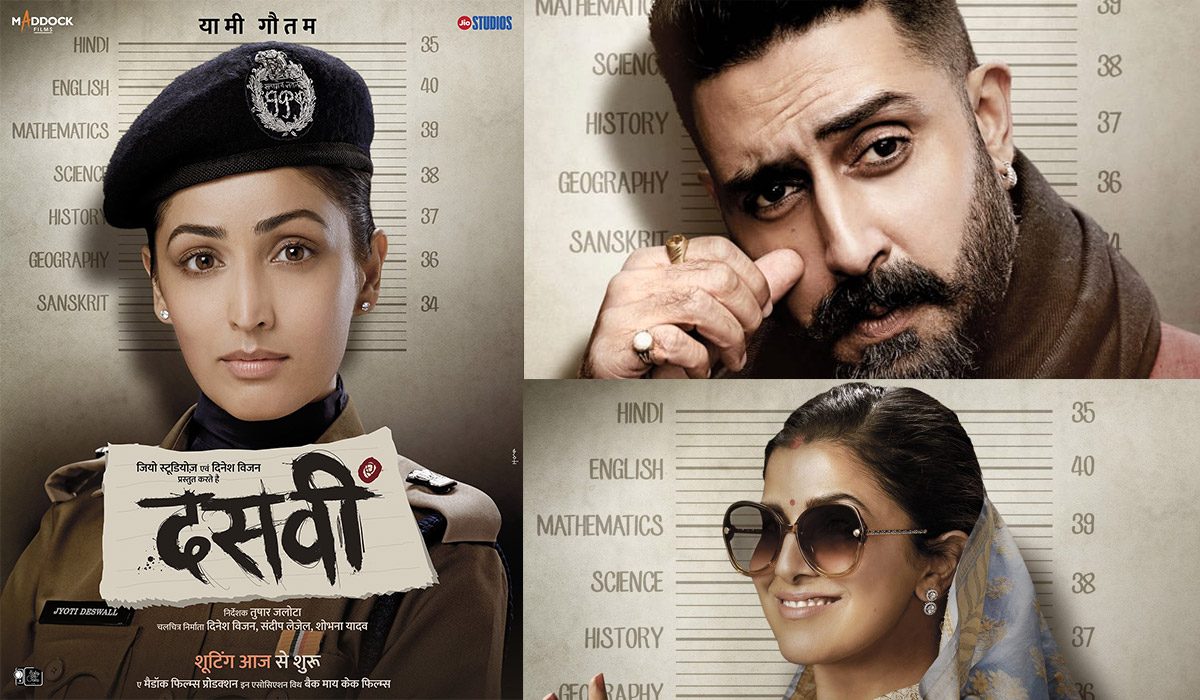 The ‘Ludo’ actor Abhishek Bachchan is all set to star in an upcoming movie ‘Dasvi’ alongside Yami Gautam and Nimrat Kaur. ‘Dasvi’ will be Tushar Jalota’s debut film as a director.

This is Abhishek’s third upcoming release after ‘Bob Biswas’ and ‘The Big Bull.’ For Yami, this is another project in her line-up. She recently finished shooting for horror comedy ‘Bhoot Police’ alongside Jacqueline Fernandez, Arjun Kapoor, and Saif Ali khan. She will also mark her OTT debut with ‘A Thursday.’

‘Dasvi’ is going to be a political backdrop with an element of humour in it. In this political comedy, Abhishek will play the role of Ganga Ram Chaudhary, a 10th failed Chief Minister. Yami Gautam is set to play a Haryanvi police officer for the first time ever. As for Nimrat Kaur, her character goes by the name Bimla Devi. No other details have been revealed as of now. The story of ‘Dasvi’ will be focusing on the importance of education in today’s world and repercussions of the lack of it!

The posters were dropped today, 22nd February. No official date of release has been declared yet and there is no update on whether ‘Dasvi’ will release on OTT or in theatres. We’ll get back to you as soon as we get any news. Till then, stay tuned!