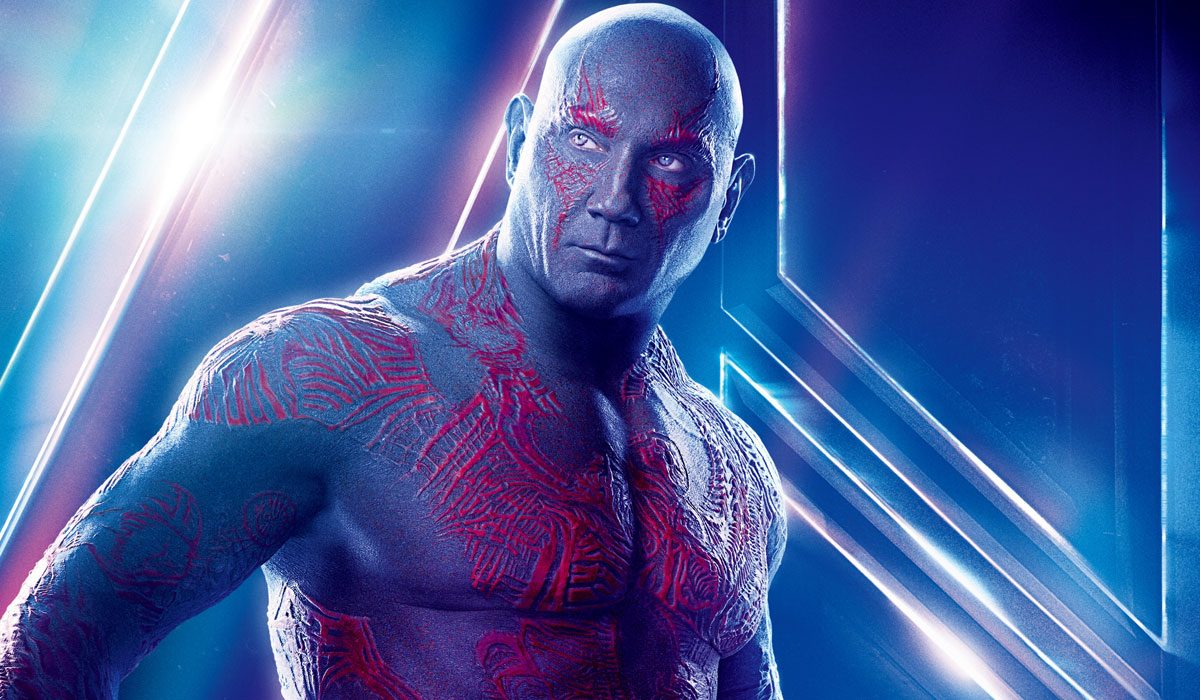 As much as fans are excited to know that Marvel Studios has just revealed a bunch of release updates of their upcoming Phase 4 movies this week, one news from one of the MCU stars could really disappoint a lot of MCU fans.

Earlier yesterday, Dave Bautista, who plays Drax the Destroyer, revealed that Guardians of the Galaxy Vol.3 could be the final film for the character Drax. Reportedly Guardians will reunite with Thor in Thor: Love & Thunder and Guardians of the Galaxy Holiday Special before they appear in the third installment of Guardians of the Galaxy which is scheduled to release in mid-2022. Now Bautista said that there were talks for a while about a film with the characters of Drax and Mantis together. It was James Gunn’s idea and he really wanted to do it but they haven’t heard any follow-up from the studio. He further shared. “I don’t think they’re very interested, or it doesn’t fit into the way they have things mapped out. But other than that, no. I mean, as far as my obligations, I’ve got Guardians 3, and that’s probably going to be the end of Drax.”

How the exclusion of Drax from the Guardians of the Galaxy storyline may impact the MCU we don’t know but one thing is for sure that the humor which Drax brings to the gang would surely be missed.

As mentioned earlier Bautista is currently occupied with the release of upcoming Netflix Zombie action horror movie Army of the Dead, by Zack Snyder scheduled to be released next week, 14th May, 2021.