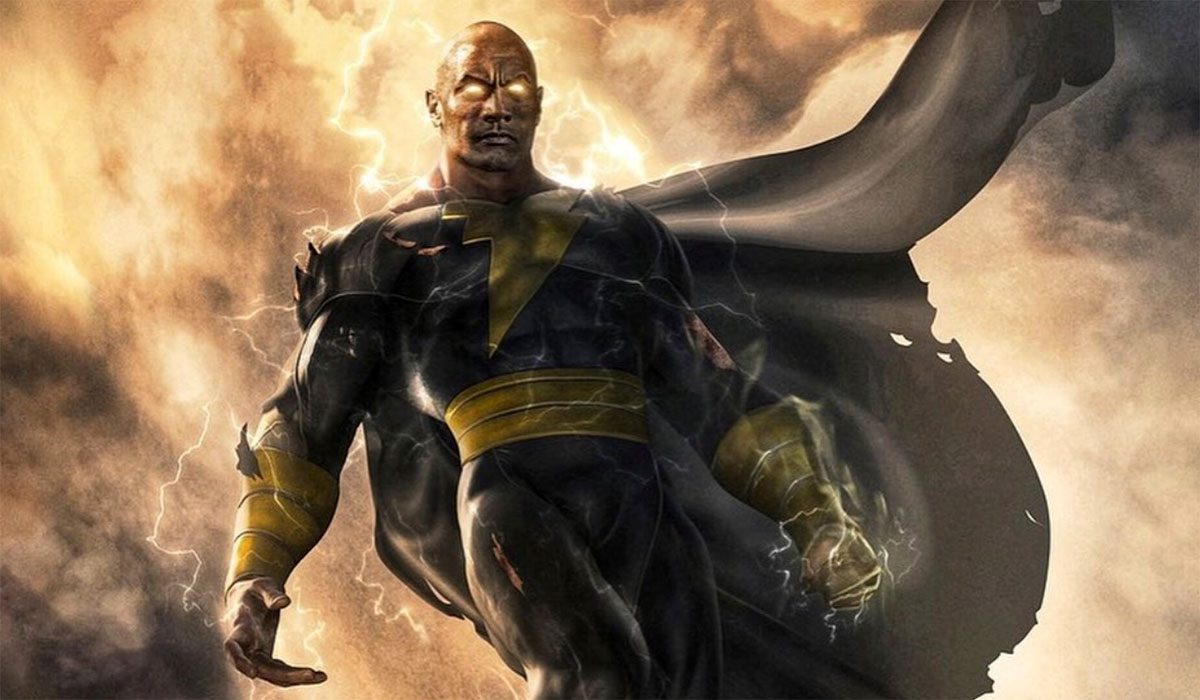 The DC Universe is certainly having a great time especially with all the love that it has got recently after the Snyder cut provided fans with some much-needed closure and satisfaction. 2022 is slated to be a huge year for the DC universe as it has some big-name projects already lined up.

Dwayne Johnson’s ‘Black Adam’ has a release date in 2022 and the former WWE Champion announced it in style as he took to social media to make it known to a larger audience. He appeared on a short spot on TBS for Black Adam and one could also see the humongous screens on ‘Times Square’ unveiling the release date of ‘Black Adam’.

The Batman, The Flash, Aquaman 2, and Black Adam (the latest addition) is the list of DC movies that are slated for a 2022 release. It looks like things are just getting started for the reinvigoration of the DC Universe.

Jaume Collet Sera will be directing the film. She has also previously worked with Dwayne Johnson and Emily Blunt on Disney’s Jungle Cruise. Dany and Hiram Garcia will be producing the film along with Beau Flynn. Rory Haines and Sohrab Noshirvani have written the latest draft of Black Adam.

While Black Adam was in line for a 2021 release it will now have a direct clash with Indiana Jones 5 that is scheduled for release on the same day.Black Adam will release in theatres on 29th July 2022.