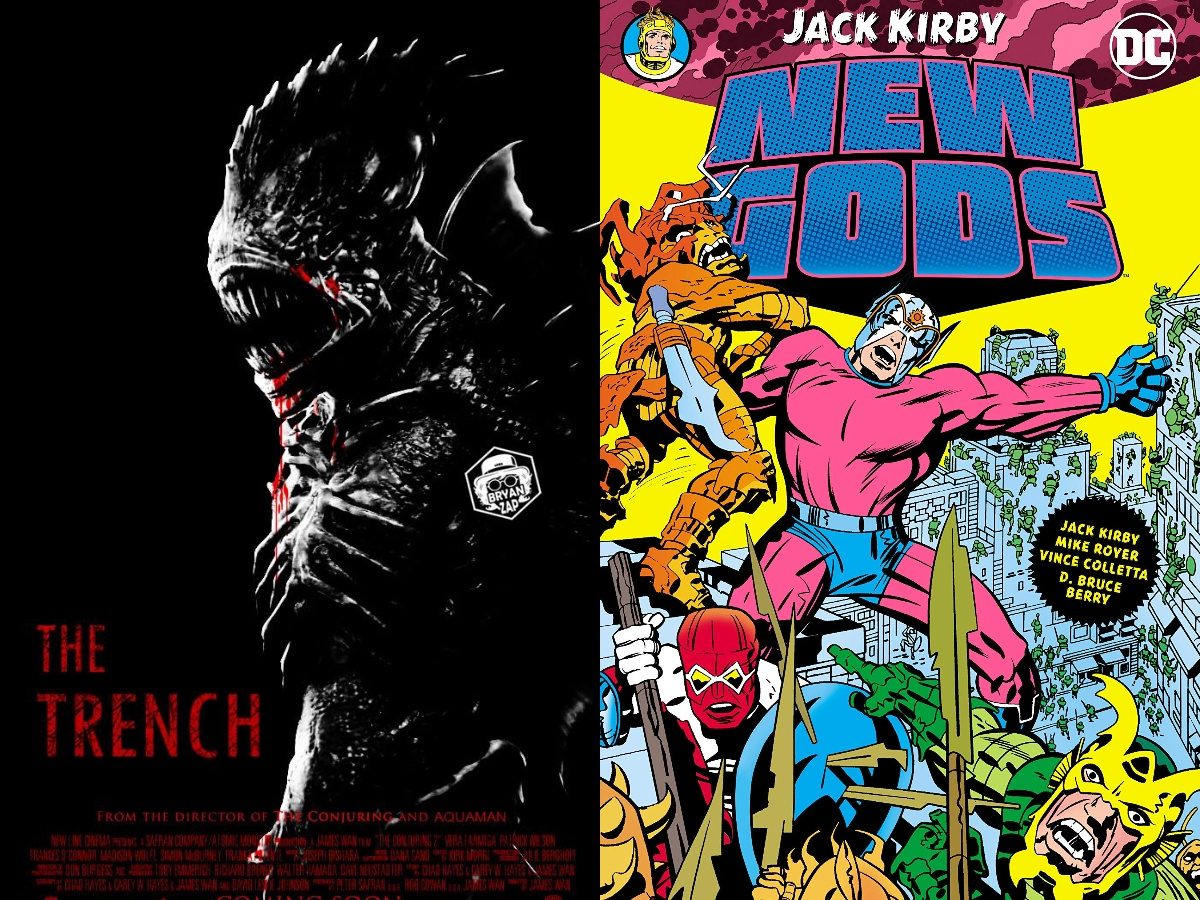 Fans of the DC extended universe franchise were caught completely off-guard following a recent announcement by Warner Bros. and DC stating that two of their under-development films viz. James Wan’s ‘The Trench’ and Ava DuVernay’s ‘New Gods’ have reportedly been shelved.

Although, it’s not clear about the possibility of these projects ever seeing the light of day in the future, however, the announcement indicated that the projects would remain in the directors’ skillful hands, if they were to move forward later.

Just a few weeks after the Snyder-cut version of ‘Justice League’ came out, the decision to indefinitely stall these two DC films was possibly taken by Warner Bros. as part of their broader strategy, as these two films did not apparently fit into the current scheme of forthcoming DC movies and HBO Max shows. Nevertheless, both these directors are reportedly associated with other DC projects.

For instance, James Wan’s shelved film ‘The Trench’ was supposed to be an ‘Aquaman’ spinoff possessing elements of horror. Now, the studio would perhaps want Wan to focus his directorial energies on the upcoming action-fantasy ‘Aquaman’ sequel, which will see the ‘Game of Thrones’ hunk Jason Momoa reprise his role as the heir to the underwater kingdom of Atlantis. Besides, Wan will reportedly executive-produce an animated version of ‘Aquaman’ to be made in a series format.

Furthermore, Ava DuVernay, who recently expressed her disappointment after the cancellation of ‘New God’ in her Tweet, would now be focussing on DC’s teen superhero show titled ‘Naomi’. The concept of ‘New Gods’ was originally a creation of ex-Marvel comic-book writer Jack Kirby and the ambitious film was to feature Darkseid (Thanos of DC Comics) as the main villain.

Besides, some upcoming DC movies include James Gunn’s ‘The Suicide Squad’, Matt Reeves’ ‘The Batman’, Dwayne Johnson’s ‘Black Adam’, ‘The Flash’ and sequels to ‘Shazam’ and ‘Wonder Woman’.