Home News Dev Patel’s ‘The Green Knight’ Gives Us A Fantastical Portrayal Of The... 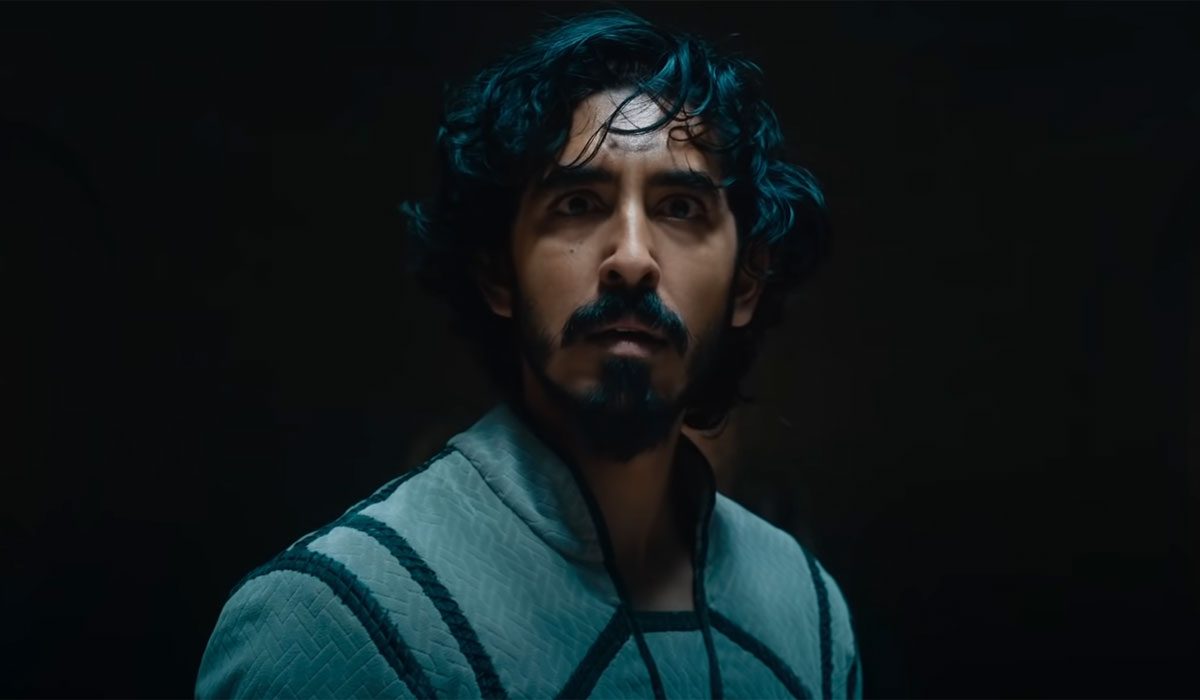 The trailer for the latest portrayal of the Green Knight in the film ‘The Green Knight‘, dropped a few hours ago on the official YouTube page of A24, an American entertainment, production and distribution company. The film is based on the famous English poem on chivalry, titled ‘Sir Gawain and the Green Knight’. Dev Patel portray Ser Gawain, the lead protagonist in this film and he looks brilliant. Check out the two and half minute promotional video at the end of this article.

When we talk about the legend of King Arthur, be it in cinema, TV or otherwise – we are given an insight into the many characters and important artefacts surrounding his legend. These legends include various stories about King Arthur himself, his famous court mage Merlin, his wife Queen Guinevere, his knight and best friend Lancelot, the sorceress Morgan le Fay, his father Uther Pendragon and even the well-known Lady of the Lake. There have also been stories about the Knights of The Round Table and the most famous sword in the world, King Arthur’s Excalibur. We rarely get to hear stories about the other characters in King Arthur’s lore and Sir Gawain, one of the Round Tables’ most brilliant knights gets his due in this story.

The trailer for the film starts exactly how the Arthurian lore goes. A huge green creature in a knight’s armour comes into King Arthur’s court during a time of celebration. He issues a challenge that any knight from the Round Table may come forth and “lay a blow on him” and he will return the gesture in kind in a year’s time. Ser Gawain, Arthur’s nephew and the youngest knight along them accepts the challenge and beheads the creature. But the creature calmly picks up his fallen head and says the words “One year hence” and starts laughing ominously.

As per the poem, Ser Gawain stays with the Knights of the Round Table till the time to fulfil his word comes. The knight goes through many adventures on his way to meet the green creature (in the poem and shown in the trailer as well) at a previously arranged location between them. The events that happen during his journey makes him the legend that he is known about today. The visuals in the trailer is brilliant and we can’t wait for the film to release in theatres (if it does manage to release at a time when it is safe for us to view it). The film is expected to be fantastical, since there is magic and other worldly creatures involved, but the promo looks good and Dev Patel looks stunning.

‘The Green Knight’ is expected to premiere in theatres around the globe on July 30th 2021.