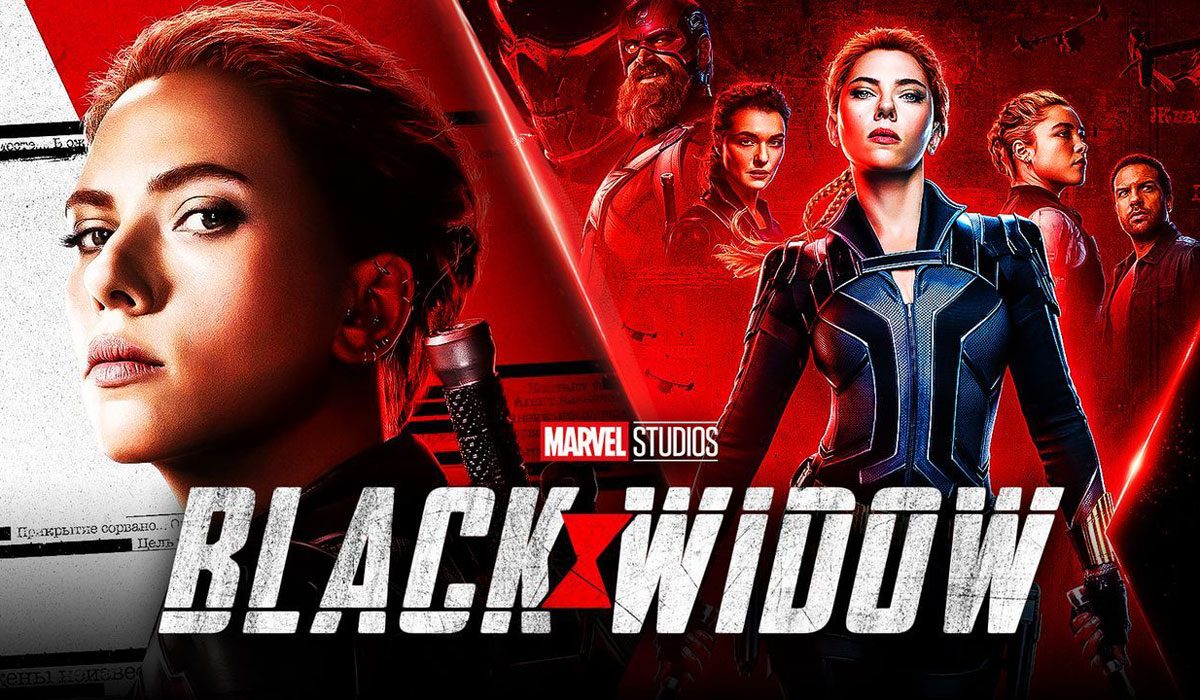 Marvel Cinematic Universe’s (MCU) first female Avenger, The Black Widow, has a movie about herself (finally), dropping later in this year. This is not news to anyone, as the movie was expected to premiere in theaters on May 1st 2020, but the coronavirus pandemic, which spread all over the world halted the launch of the first movie of the MCU’s Phase 4. The release date has been shifting around for some time now, with the release dates having changed three times. But now, Marvel’s Hong Kong poster for the Black Widow has surfaced, which has given us a much earlier release date than anticipated – next month in fact.

If the movie is releasing late in April, as suggested in the poster (check out the poster at the end of this article) – then are we expecting two vastly different release dates for both international and domestic premieres? Or are Hong Kong and China getting a special release? There is a very good chance that the former is the form of action that Disney decided to take as the international theaters are currently in much better shape than the US ones. This early release will help Disney recuperate from their losses for holding this film for over a year since its initial release date.

Black Widow’s initial release date of May 1st 2020 got shifted to November 2020 because of the pandemic. With the number of cases of Covid in the US changing very dramatically, during that time period, Disney again shifted their release date, this time to May 2021. Last month, during an investors’ call, Disney squashed the rumors of a hybrid release of Black Widow – release of the film in both theaters and streaming platform (Disney+, Disney+ Hotstar, etc.). there were also talks of pushing the film to July 9th 2021, if there were delays to be expected.

As for now, we are patiently waiting for April 29th 2021, as that is when Black Widow will release, according to the aforementioned poster (which is shown down below).

If it's releasing in Hong Kong… pic.twitter.com/FhJa2S43UG