Home News Did You Know? Paatal Lok Was Initially Titled This And The Makers... 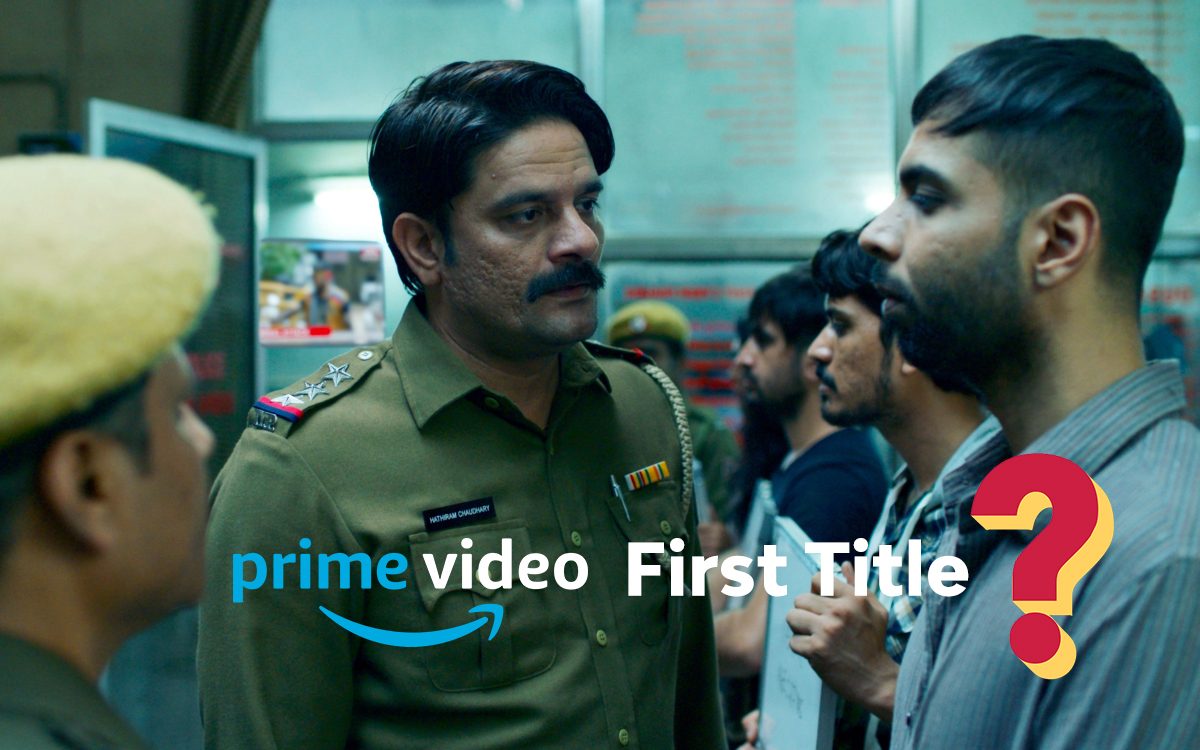 It will be a month since the release of Paatal Lok. And yet the Amazon Prime Original series continues to make the noise. Not for nothing, is it considered a blockbuster outing on the digital platform?

Well, much has been written about its controversies, cast politics and scintillating performances. So, we decided to share an interesting trivia associated with the show, Paatal Lok.

Did you know what Paatal Lok was initially called? It was the working title of the series until the last minute before it came to be named Paatal Lok. It is Jamuna Paar.

Those who have seen the series might recollect the name instantly. The main protagonist of Paatal Lok, Hathi Ram Chaudhary (Jaideep Ahlawat) works at the Outer Jamna Paar police station in South Delhi. He opens the show explaining how Jamuna Paar is the Paatal Lok.

Both the titles would suit the narrative perfectly. But, Paatal Lok fits more accurately with the mythological undertones of the show and also feels epic. A right and wise decision were made in the end. Sudeep Sharma directed the series. It got immense critical acclaim and brought actors like Jaideep Ahlawat and Abhishek Banarjee under the spotlight.

Paatal Lok or Jamuna Paar, the show has brought huge recognition of Anushka Sharma as a producer. All eyes are now on her next presentation Bulbbul. It is a movie and will be streaming on Netflix from June 24th.