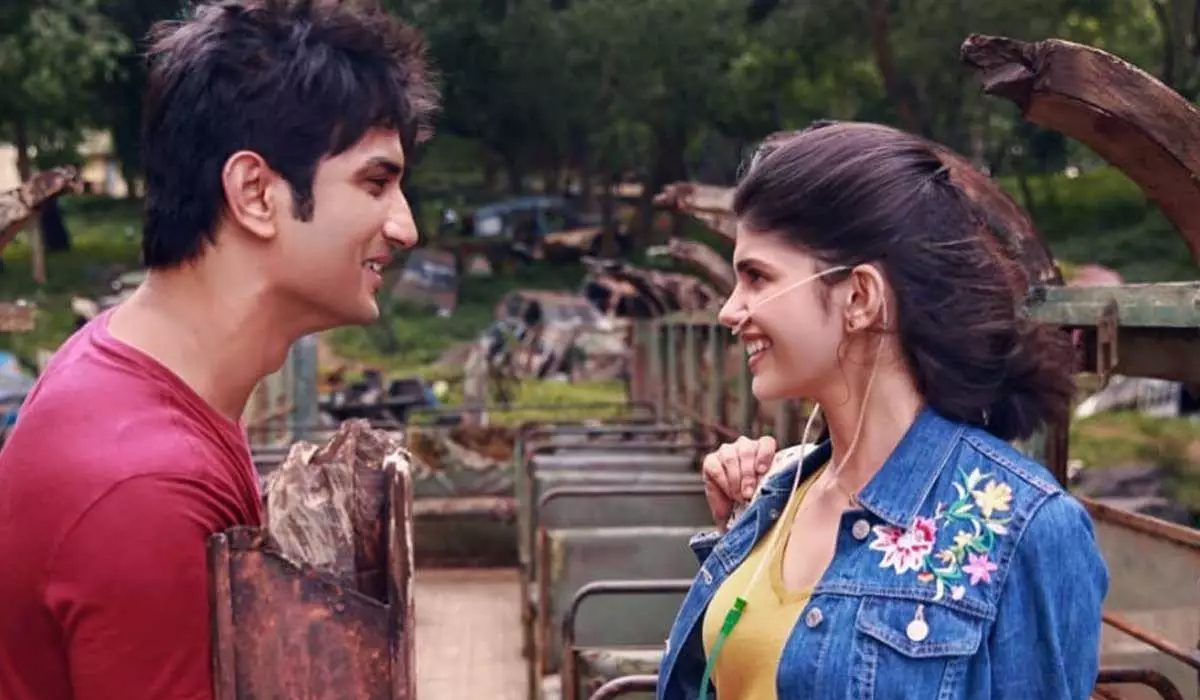 ‘Dil Bechara’ released yesterday and already has an IMDB rating of 9.8, the fastest any Hindi film has ever gotten such a high rating. The previous film to hold this record was ‘Baahubali: The Beginning’ in 2015. This is the first time a direct-to-OTT release has broken theatrical records and established itself to be a humongous hit.

‘Dil Bechara’ follows Kizie and Manny, two young lovers on an emotional journey as she battles cancer and navigates love, loss and tragedies of life with Manny. It is a deeply emotional film that portrays young love with utmost innocence and charm. The film is an official adaptation of the book ‘The Fault In Our Stars’ by John Green.

The film has been very well received as audiences rushed to watch late SSR’s last film on Disney+ Hotstar even crashing the streaming platform’s site for some time.

Social media has been buzzing with positive reviews of the film ever since its release as it was released by Disney+ Hotstar for free so that all fans could watch his last film. Many actors and colleagues also showered praises for the film making it a fitting tribute for SSR’s legacy.

The film’s director Mukesh Chhabra had penned a note earlier urging fans to watch the film, “Presenting to you our dream and the dream of my brother Sushant, who will live on in me till my last breath. So much has changed in my life these past years and I will always cherish every single moment…I’m glad Dil Bechara is free for everyone, without any subscription, so every single person in India can watch it. So many mixed emotions. I urge you to watch it with your family, friends, girlfriend, boyfriend, loved ones. For you to celebrate a life that lived and will forever be in our hearts.”

Suffice to say an emotional farewell for one of our country’s most brilliant stars is undoubtedly a smashing success that will be etched in people’s minds forever and make ‘Dil Bechara’ a film for the ages.
the ages.