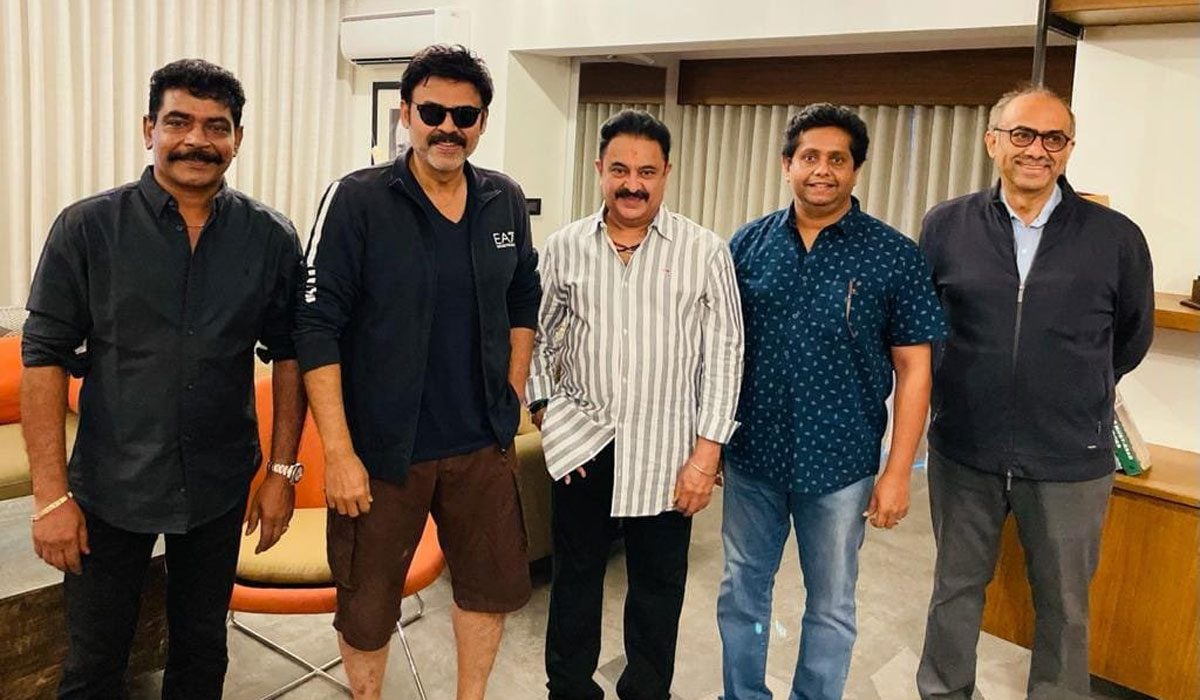 Drishyam 2 Telugu Remake was recently announced. The movie starring Victory Venkatesh will go on floors the next month and the plan is to complete it in 50-60 days. The makers will release the film in June. Drishyam 2 skipped its theatrical release and is streaming on Amazon Prime Video. In an interview, director Jeethu Joseph was asked if it is valid to remake a film while it is easily accessible on Amazon Prime Video.

“Of course, yes. We are starting the Telugu version in a couple of weeks and it will be released in theatres. In both the Telugu States, I hear, the box-office has opened well, and that’s the reason we are starting the film right away. Any day, the theatre reach is humongous. However, we are yet to take a decision on the Hindi and Tamil versions,” director Jeethu Joseph said.

Venkatesh acted in Drishyam which was a big hit back then in Telugu. Sripriya directed Drishyam Telugu Remake but director of the Original, Jeethu Joseph is going to direct Drishyam 2 Telugu Remake. Venkatesh has kept his ongoing project, F3 aside for now to finish Drishyam 2 quickly. The movie will be finished on a limited budget like the first part.