Home News Discovery+ First Ever Scripted Series Is Finally On Its Way! 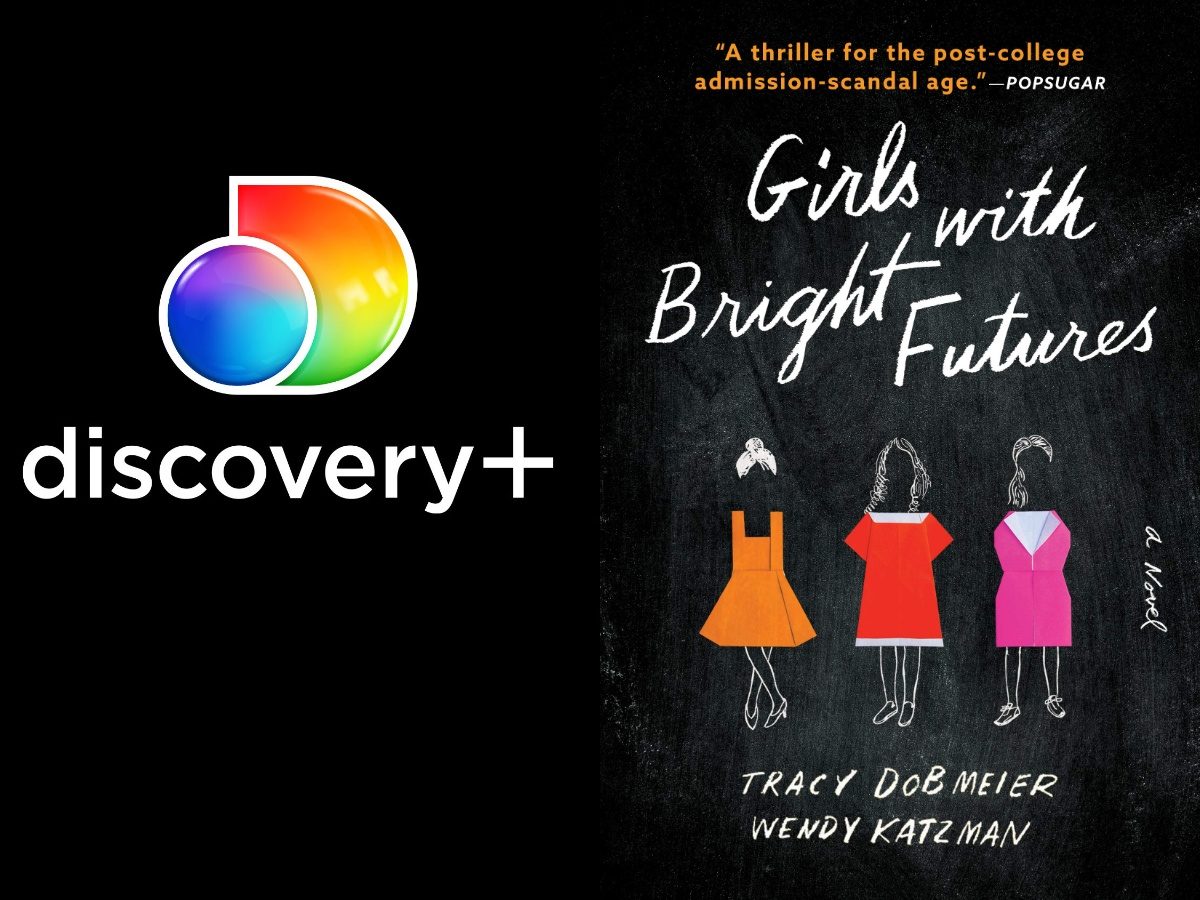 The news has come in that Discovery Plus is developing a brand new scripted series, which also will be its first, adapted from the book “Girls with Bright Futures” by author Tracy Dobmeier and Wendy Katzman. The streaming platform has acquired the TV rights for the book and a miniseries is in development at the moment at Discovery Plus. The book was published very recently in February 2021 and has instantly started to grab major attention.

The story of the series follows a college scandal that takes place during the admissions into various universities. This takes place in an elite Seattle community; it is during these times that a group of mothers take it upon themselves to get their daughters into the best universities by hook or by crook. The show at the moment is though in development, has no writers attached to it. As of now, there has been no other announcements made on the upcoming series.

Discovery Plus, which was first launched in India and then in the States has a load of content that is primarily unscripted. From documentary movies, to specials to cooking shows and documentary TV series, they have it all. There are just few scripted shows here and there along with the movie “Ressurection” from MGM and Lightworks.

A source close to the platform has mentioned that there are no intentions of moving into scripted movie making business at the moment. This series will be one of the few that will be present in the platform. Many have come up with the theory that too be in the race with streaming giants like Netflix, Disney+ and Amazon, along with others, the strategy of bringing scripted shows to Discovery Plus is indeed a good one.