Home News Disney Back With “Peter Pan & Wendy”, This Time Its Live-Action! 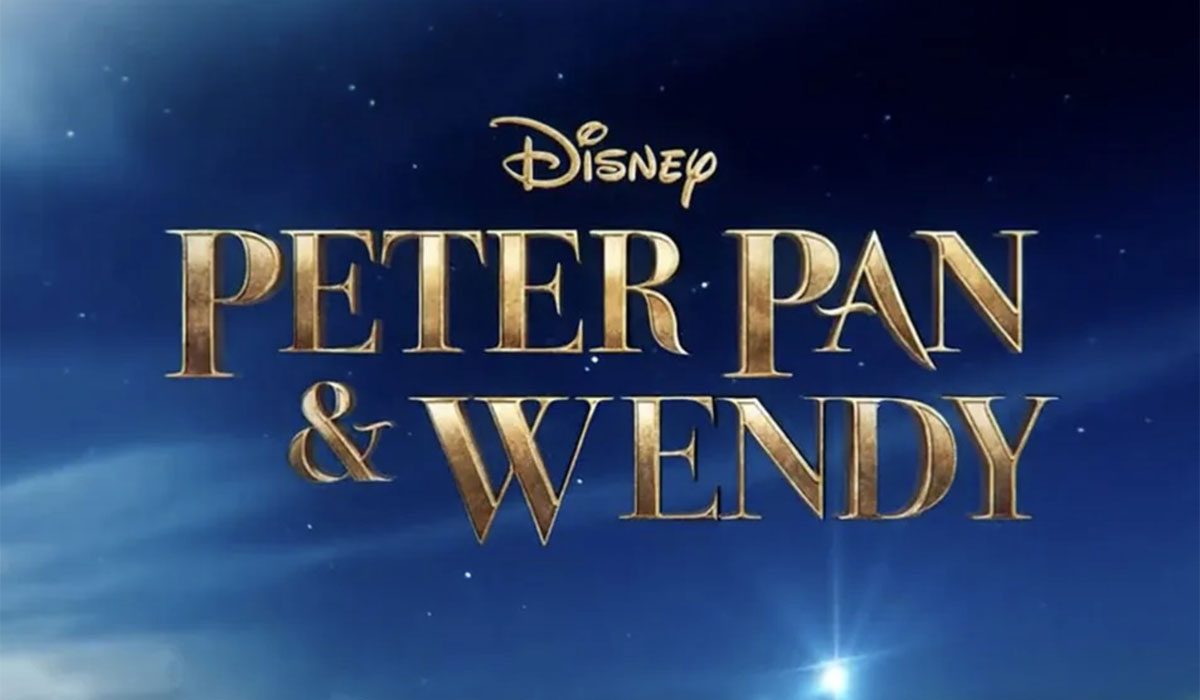 The creation has begun, the production for Disney’s one of the most magical movies “Peter Pan and Wendy” has started. Disney in the past few years have been bringing some of its evergreen animated movies back to the screen in the live-action version. This time, the story of Neverland, Peter Pan and Wendy will be brought to life in its brand new movie “Peter Pan & Wendy”.

Disney’s Peter Pan is one of the most loved characters and one of the most favourite stories that has been passed down to the generations of today. Peter Pan and Wendy has remained iconic ever since it first dropped as a play in 1904, authored by J. M. Bairre and later when it was turned into a novel in 1911. It was in 1953, when Walt Disney picked it up and turned it into one of the world’s most famous animations.

Like the classic story, Peter Pan & Wendy will be following the journey of Wendy, who was being forced to move into a boarding school. As she rebelled against it, she found a gateway to move away from all this with her brothers as they took a trip to the mystical “Neverland”. This is where they come across the inhabitants of Neverland and of course not to mention the boy who refuses to grow up “Peter Pan”.

The cast for the movie is all set and it is impeccable in every sense. Jude Law plays Captain Hook and Yara Shahidi is roped in to play Tinkerbell. Ever Anderson and Alexander Molony will be essaying the roles of Wendy and Peter Pan respectively. Alan Tudyk and Molly Parker will play the role of Mr. and Mrs. Darling respectively.

The movie’s principal shooting has started off in Vancouver and the movie is directed by David Lowery and produced by Jim Whitaker. The movie will be released directly on Disney’s streaming app “Disney+”. The movie at the moment is set for 2022 release. As Lowery has mentioned the movie will be nothing less than magical. All the generations that have grown up listening to the stories of Wendy and the adventures of Peter Pan will equally have fun in this brand new adaptation.

That being said, the fans of Disney and ofcourse Peter Pan and Wendy will be eagerly waiting for it to spread the magic all over again.