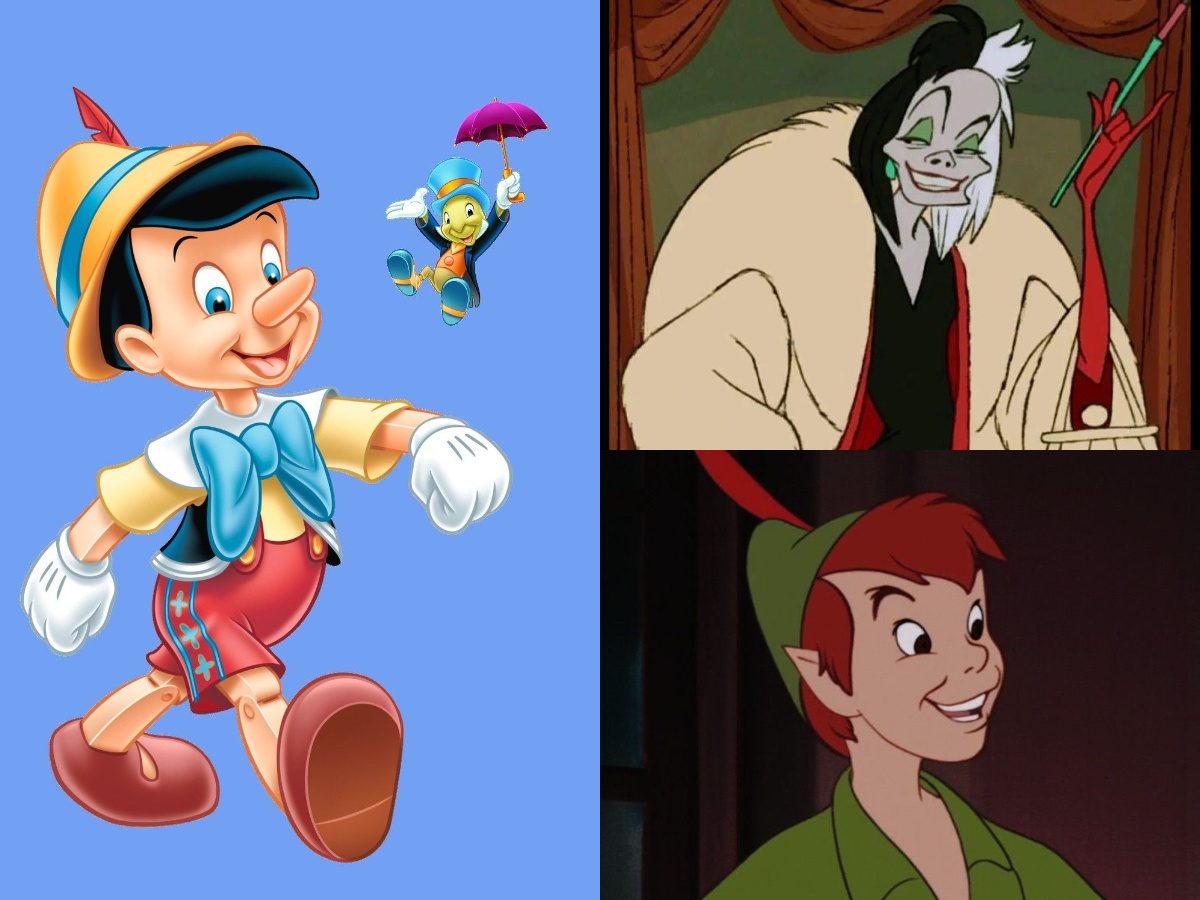 Buoyed by the very positive results of its streaming service Disney+, and seeing that the pandemic is not going away any time soon, the Walt Disney Co is contemplating switching its upcoming slate of live action movies from theatrical release to digital premieres on Disney Plus globally, and Disney Plus Hotstar in India. The Tom Hanks starrer ‘Pinocchio’, the Emma Thompson – Emma Stone starrer ‘Cruella’ and the Yara Shahidi starrer ‘Peter Pan And Wendy’ are the three films most likely to be redirected to Disney Plus by the powerhouse production company.

Disney Plus posted excellent quarter results this October. The streaming service reported a 41% rise in subscriptions this quarter, thereby catapulting Disney+ subscriber base to a stunning 73.7 million subscribers, as reported in its quarterly business review. With a lackadaisical movie exhibition business and its entertainment parks posting poor business, Disney is increasingly gravitating towards enhancing its streaming business prospects. Disney Plus was once a secondary part of its overall business, but has now risen to the stature of being the primary revenue earner at the Walt Disney Co.

Disney has been at the forefront in releasing some of its much-awaited titles on VOD. Mulan had been released on Disney Plus as paid VOD, while the upcoming Soul will be available to watch for Disney Plus subscribers at no extra cost. It had earlier redirected Artemis Fowl and magnum opus Hamilton from theatres to streaming. Hamilton had been a hit for Disney Plus, raking in millions of viewers who subscribed to Disney Plus only to watch the plush musical.

That said, Disney’s Marvel slate is still out of bounds for a direct to streaming release on Disney Plus. After Warner Bros announced the release of Wonder Woman 1984 on streaming on HBO Max, Disney categorically stated that there are no plans to release its tent pole movie ‘Black Widow’ on Disney Plus.