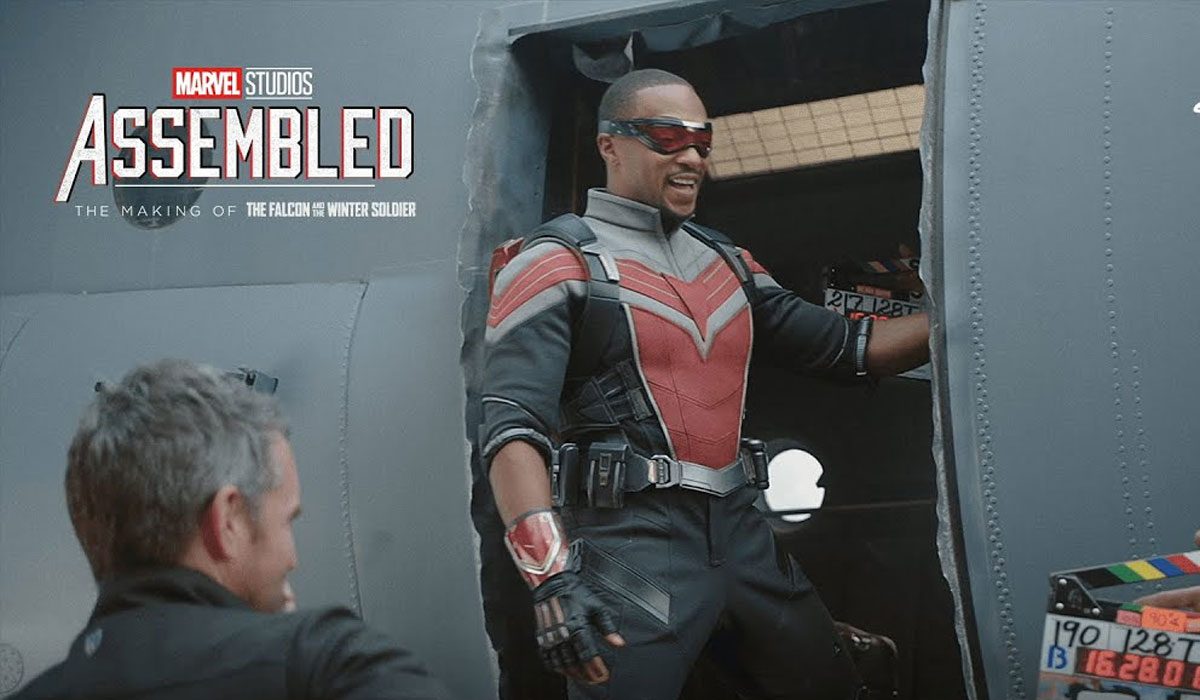 Similarly, the second episode of this “show” talks about ‘The Falcon and The Winter Soldier‘ and the bigger picture at play which this MCU web series has with the real world. This episode shows how Marvel’s writing team chose to tackle tough topics, such as adding racial elements in this series, especially during the current times of racial unrest. The story portrayed in the MCU fits quite seamlessly with the present situation in the US (somehow), and has given us an idea of the turmoil faced by a minority community (which was unexpectedly masterful by Marvel). We also get to see Sam Wilson and Bucky Barnes develop as characters and the eventual, yet brilliant introduction of the New Captain America into the MCU.