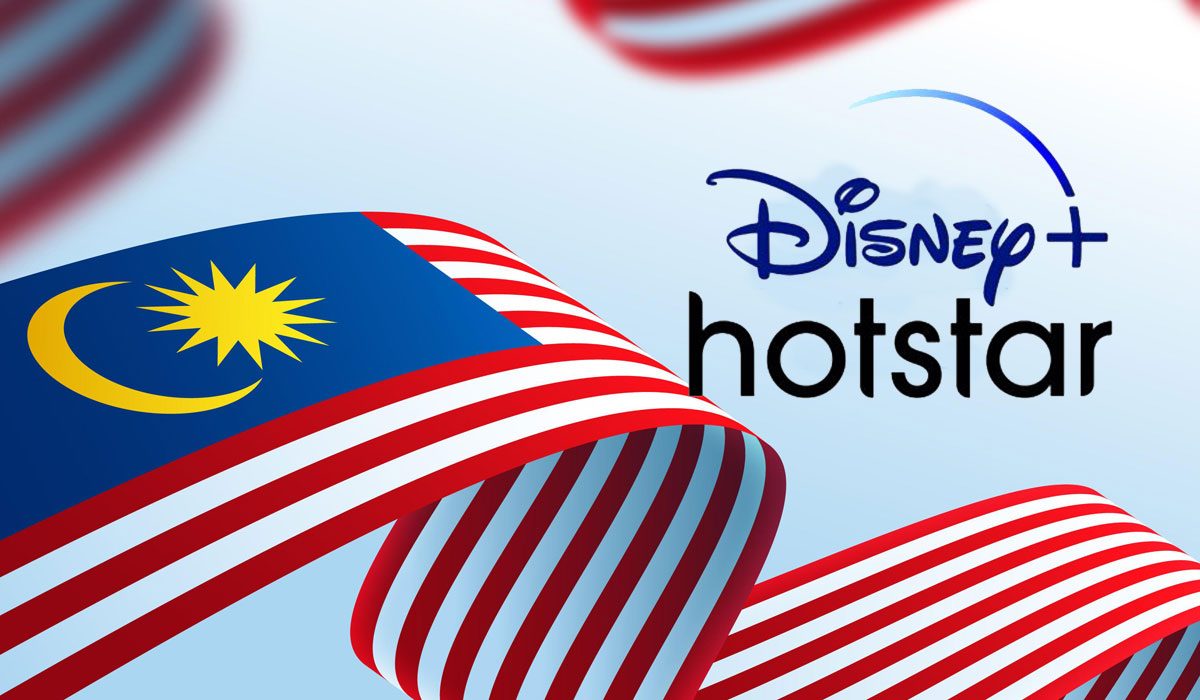 Streaming giant Disney+ Hotstar, a subsidiary of The Walt Disney Company India, is all set to be launched in Malaysia from June 1, 2021 onwards.

As per the website of Hotstar, the streaming services will be available to the residents of Malaysia for just RM54.90 for a period of three months (for direct subscribers). Which translates to around Rs.990/- in Indian currency (rounded off).

Disney+ Hotstar has purportedly associated itself with the country’s in-house pay-TV platform called Astro. Consequently, there will apparently be a special privilege given to the customers of Astro Movies Pack.

Being touted as the home for Global and Malaysian hits, it seems that the platform will turn out to be an exciting one stop shop for Malaysian audience.

It will encompass some of the Disney+ smash hits including ‘Avengers: Endgame’, ‘Frozen II’, ‘Aladdin’, ‘The Mandalorian’, ‘Hamilton’ and ‘The Falcon and the Winter Soldier’, to name a few.

And further keeping in mind its cultural diversity, the platform will also reportedly (via Variety) feature some Indian and Chinese titles such as ‘Vishwaroopam 2’, ‘Thuppakki’, ‘Ip Man 4’, ‘Infernal Affairs’, etc.

Regarding Disney+ Hotstar launch in Malaysia, David Shin the GM of Walt Disney Company Taiwan, Hong Kong, and Southeast Asia stated that “Launching Disney Plus Hotstar in Malaysia, in collaboration with Astro, is an important milestone for us as we continue expanding our footprint in Southeast Asia. Malaysians are not only connected, but also extremely tech-savvy and they represent some of Disney’s biggest fans in the region.”