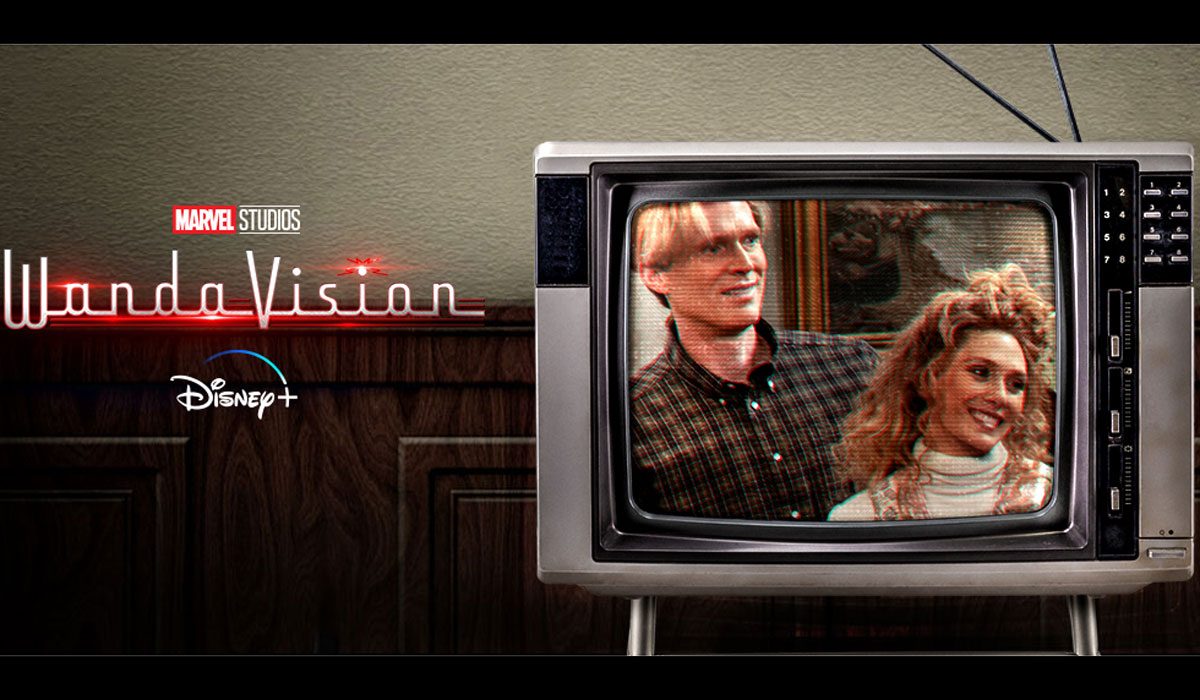 Marvel’s first web series which is in continuity with its Cinematic Universe (MCU), WandaVision, dropped last Friday to much fanfare and acclamation. The two episodes which were released out of the nine episodic mini series showed that Marvel was not afraid to go in a different direction and test out new things and both critics and fans loved it. But there has been a minor issue which has been plaguing the Indian version of Disney’s OTT streaming platform for a few months now – the lack of premiere releases of premium content in 4K resolution.

Twitter had a few users asking Disney+ Hotstar earlier asking for MCU’s WandaVision to be released in 4K or Dolby Vision as they are paying for the Premium account to view the Superhero web series. Many claim that by having a US based subscription of Disney+ and shifting their IP address through encryption softwares like VPN, they can view the series in 4K resolution.

This has become a sour point for many Indian Disney+ Hotstar users who were angry for the same reason when the second season of The Mandalorian dropped late last year. Now granted, the Indian subscribers are currently paying almost a quarter of what their American counterparts are doing so for yearly access to a premium account, but the American library has much more content available for its users. And we do get 4K content, just not when they are premiering on Disney+ Hotstar.

Now, Disney+ Hotstar’s service account actually addressed this issue on twitter and cited that they have WandaVision available in Dolby Digital 5.1 Surround Sound currently. They are working on getting the quirky, yet brilliant Superhero limited series in 4K. Hopefully we will not have to wait for the entire season to finish before we get to see it, but only time will tell. The twitter post can be read at the end of this article.

In the meantime, MCU’s WandaVision is currently streaming on Disney+Hotstar Premium. Check it out if you are a Marvel fan.

Hi! #WandaVision is available in 5.1. We're working on making it available in 4K very soon. Stay Tuned for more updates on this.