Home News Disney+Hotstar Clueless about How to Handle Big Bull? 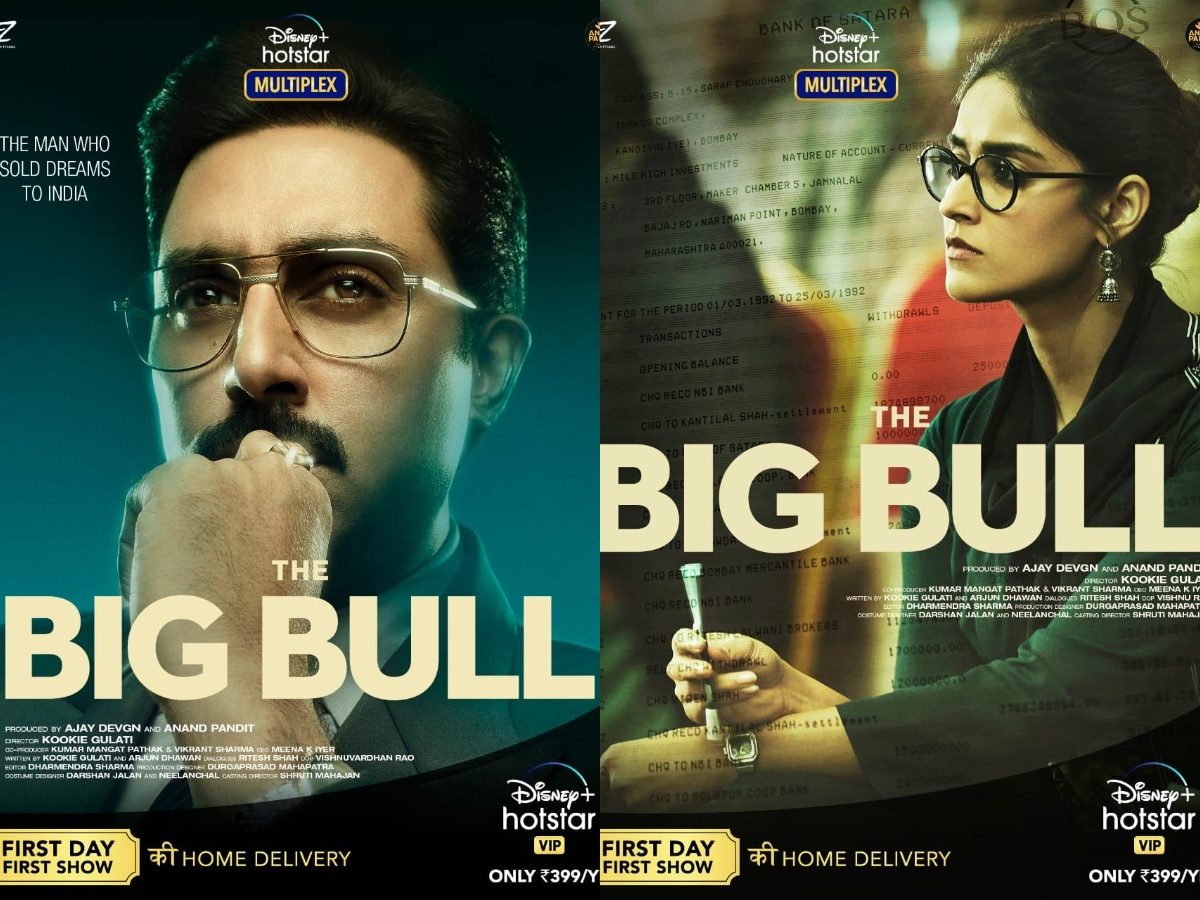 Abhishek Bachchan’s Big Bull which is based on the Harshad Mehta Scam in the Stock Market was to release on Disney + Hotstar skipping its theatrical release. The movie was supposed to release this year but it has been pushed to 2021.

The postponement is due to the super success of Sony Liv’s Scam 1992 which is also based on Harshad Mehta’s life. The OTT major wants the web series to slip out of the mind of the audience before releasing the film as the comparison may kill it.

Scam 1992 is one of the best web series released in 2020. It is not easy to slip out of people’s minds as the audience will continue to watch it due to limited entertainment options. Moreover, Big Bull makers may at most postpone the film by four to six months. That is too short a time for the audience to forget.

Pratik Gandhi and Shreya Dhanwanthary delivered a stellar performance in the web series and have become overnight stars. It is no easy for Abhishek Bachchan and Ileana to fit in their shoes. So things are not going to be easy for Big Bull. The postponement is just wishful thinking by the OTT major hoping things would be okay in a few months.