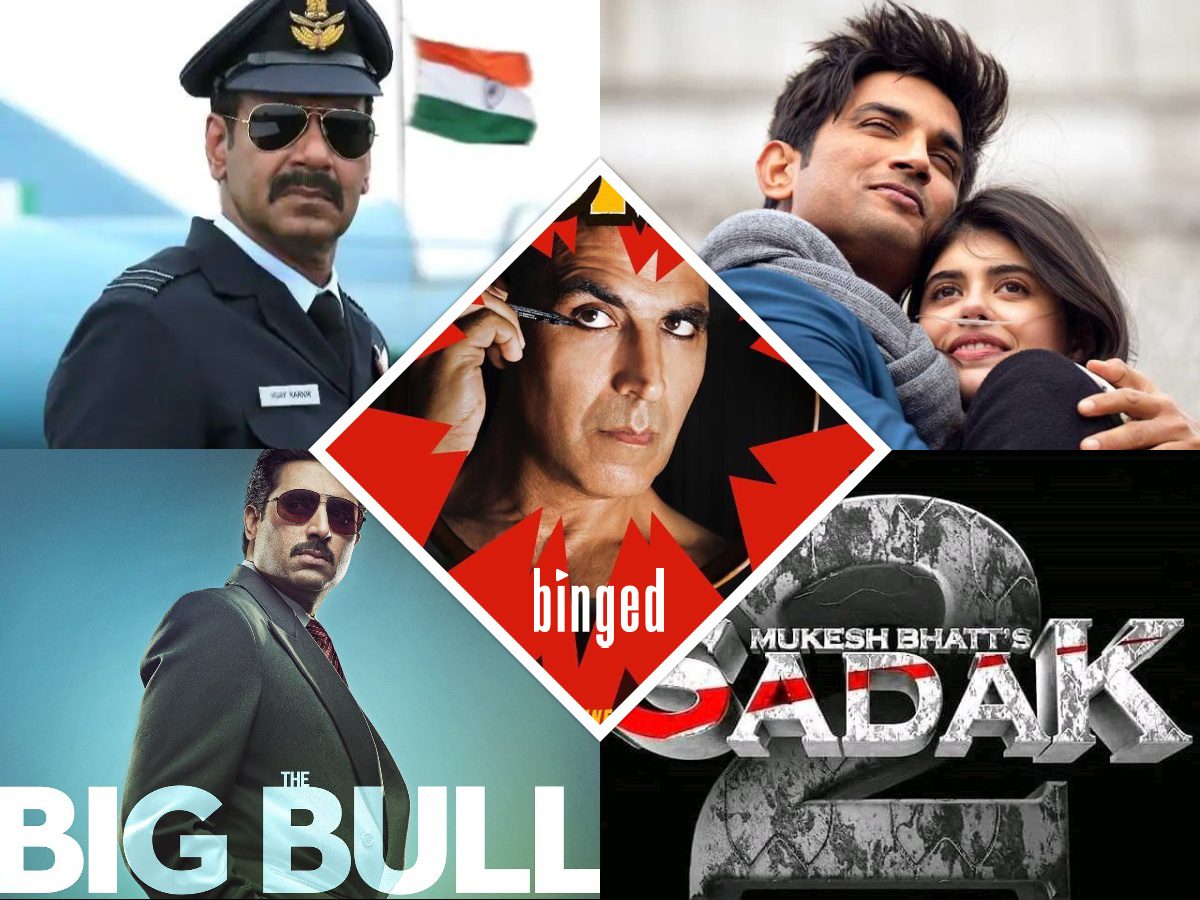 Amazon Prime Video is making its presence felt as the big platform which acquiring proper theatrical release movies to digital fold. They have premieres Ponmagal Vandhal and Gulabo Sitabo, so far. And have a few more down the line.

The reports doing the rounds suggest Disney Plus Hotstar is going to come up with the biggest movies on its platform. They are not the small to medium budget flicks, which in any case would open poorly at the box office. These are genuinely awaited biggies which could have opened strongly.

We are talking about films starring Ajay Devgn, Akshay Kumar, Abhishek Bachchan, Alia Bhatt among others. Yes, the buzz is that Disney Plus Hotstar is all set to announce the arrival of Laxmi Bomb, Bhuj, The Pride Of India, Sadak 2, The Big Bull, Dil Bechara (Sushanth Singh Rajput) and a few more on its platform very soon.

As and when the announcement happens, it would be as big as it gets for the OTT platform. As of now, it is heard that things would be made official within a week.

It all depends on what decision the Indian government takes on the present pandemic situation. There is a talk going on currently that the lockdown would be extended in a similar way like it happened in the beginning. Watch this space for details on this massive trending topic.